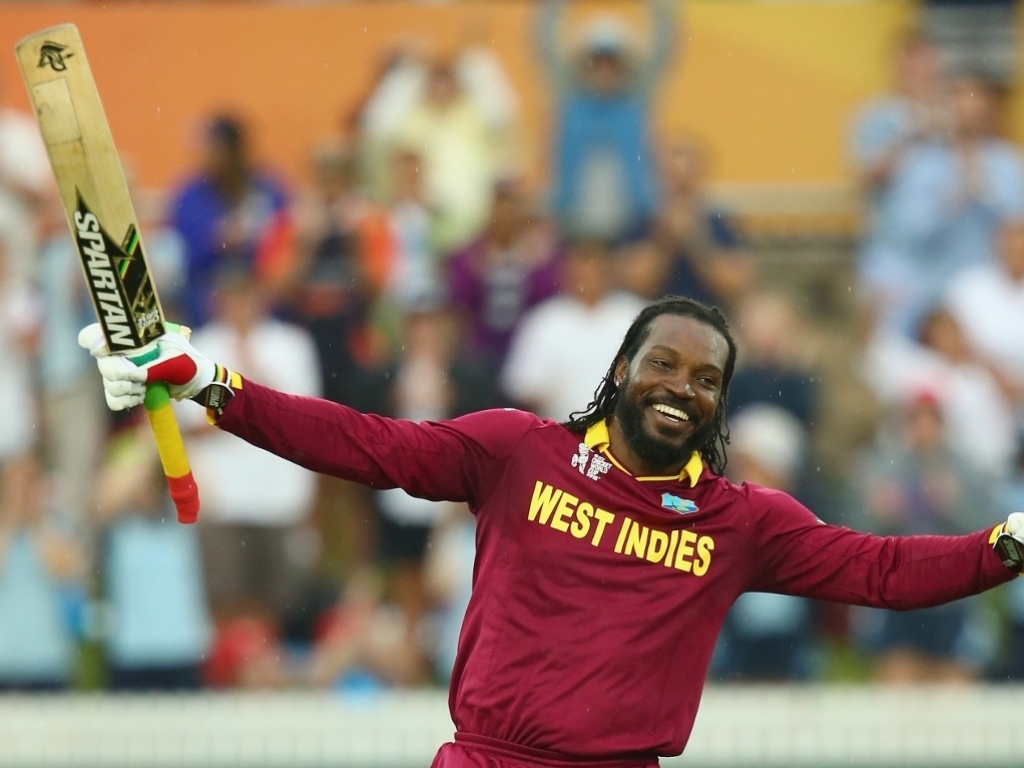 The self-proclaimed Universe Boss, Chris Gayle, has been named in the West Indies ODI squad to face Ireland and England.

Veteran batsman Marlon Samuels also makes his return to the ODI group having last played a fifty over international in two years.

The WICB selection panel have asked spinner Sunil Narine to prove his form and fitness in domestic fifty over cricket before he earns an ODI recall.

Darren Bravo made himself unavailable for the series despite issuing an apology to WICB President Dave Cameron after a twitter spat saw Bravo exiled from the West Indies team.

Uncapped opener Sunil Ambris earns a maiden ODI call up after a consistent start to his List A career that sees him average 51.71 after twenty matches.

Allrounder Dwayne Bravo remains on the sidelines with the injury he sustained in last season’s Big Bash League in Australia.

On the announcement of the squad, Courtney Browne, Chairman of Selection Panel of CWI, said: “With regards to the selection of the ODI squad, the panel welcomes back Chris Gayle and Marlon Samuels, who will both add value to our batting and help with the nurturing of the young batsmen in the team.

“Both Sunil Narine and Darren Bravo have declined to be considered for ODIs in England. Narine has however confirmed his desire to play 50-over cricket again but has asked to play in our Regional Super50 before he is considered and Darren said he was not available for selection.

“Dwayne Bravo said he is still not 100% fit, but is looking at a possible return to international cricket next year.”