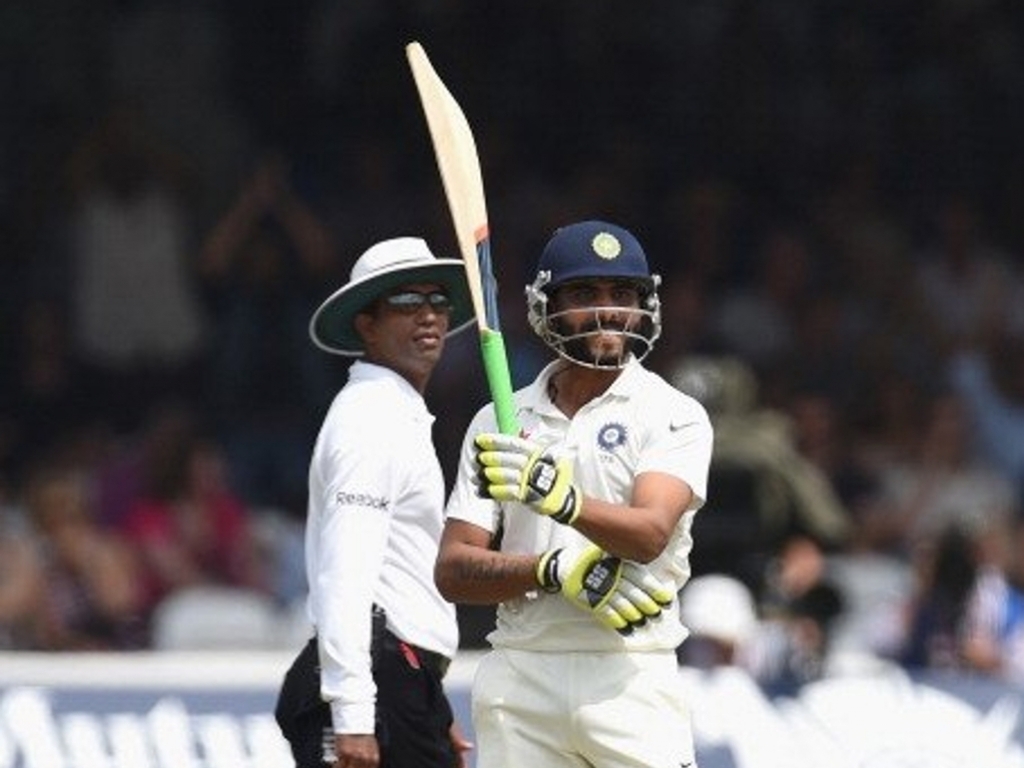 India spinner Ravindra Jadeja has been fined 50% of his match fee for repeatedly running on the wicket while batting on day two of the third Test against New Zealand.

The tweaker was also given three demerit points for breaching Level 2 of the ICC Code of Conduct.

Jadeja was charged with breaching Article 2.2.11 of the ICC Code of Conduct for Players, which relates to “causing avoidable damage to the pitch during an international match”.

The demerit points remain active for a period of 24 months and should Jadeja breach the code of conduct again and be handed more demerits during that period he could face a suspension from his next match or matches.

Jadeja admitted the offence and accepted the sanctions proposed by ICC match referee David Boon and, as such, there was no need for a formal hearing.

The spinner received two unofficial and one official warning before five penalty runs were awarded to New Zealand and the charge laid by the on field umpires which led to further sanction.