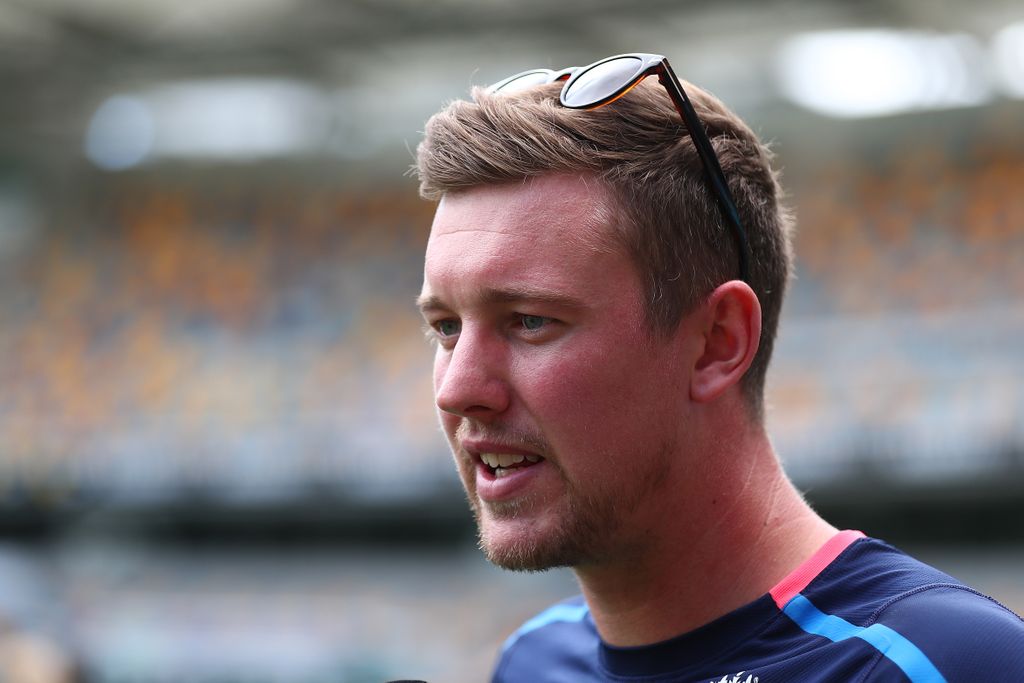 Seamer Jake Ball has been called up to England’s squad for the upcoming five-match ODI series against Australia to cover for the injured Chris Woakes.

Woakes was ruled out of the one-off ODI against Scotland, to be played on Sunday, and the early part of the Australia series after he suffered a strain to his right quad in the second Test against Pakistan.

Allrounder Ben Stokes will also miss the Scotland game and the early matches against the Aussies with a hamstring injury.

The duo have begun their rehabilitation programmes and will be hoping to feature in the latter stages of the series.

The 27-year-old Ball has taken 21 wickets in his 17 ODIs and is the leading wicket-taker in the County Championship so far this season with 27 at an average of 18 for Nottinghamshire.

On Monday, Tom Curran replaced Woakes in the England squad for the ODI against Scotland that will be played in Edinburgh.

The five-match series against Australia starts at the Oval on 13 June.