Home Countries Anderson to rest up ahead of India Test series

Anderson to rest up ahead of India Test series 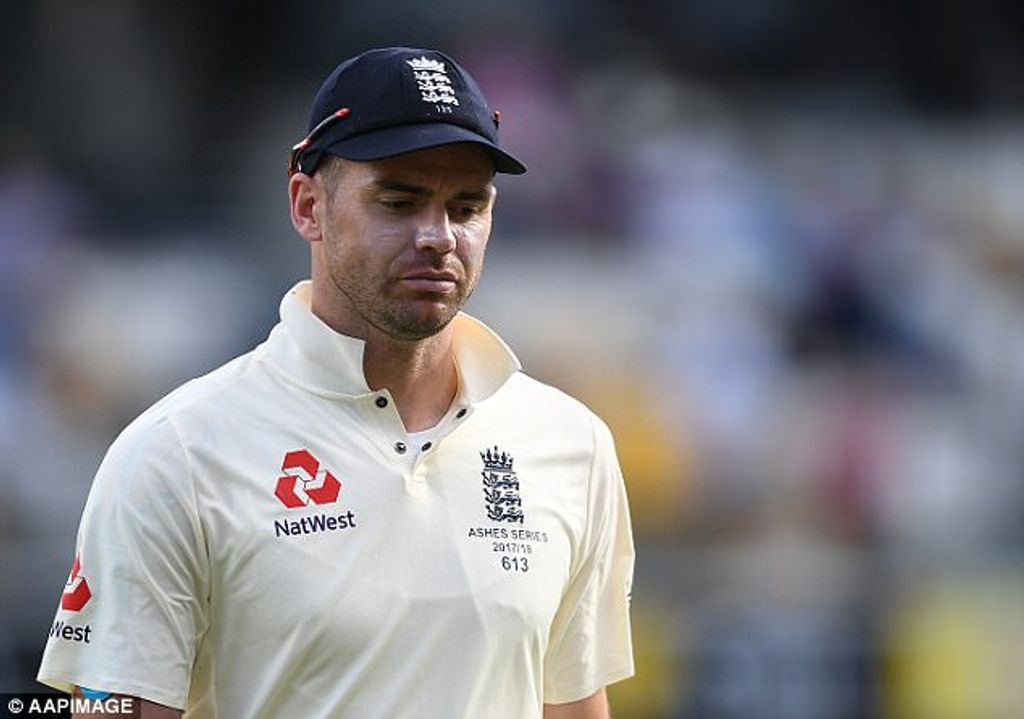 England seamer James Anderson will play no cricket for the next six weeks as he looks to overcome a shoulder injury in time to be fit for the start of the Test series against India.

India play England in five Tests starting on 1 August and Anderson will miss two County Championship games for Lancashire during the period that he will rest.

The 35-year-old Anderson, who is England’s leading wicket-taker in Tests with 540 scalps in 138 matches, will miss Lancashire’s games against Worcestershire from 20 June and Hampshire from 25 June.

England coach Trevor Bayliss told the ECB website: “We have five Tests against India in a six-week period. This will be an intense and challenging period for all of our bowlers.

“Therefore it is vital that we ensure Jimmy goes into that series in the best possible condition.

“Jimmy has to manage the issue with his right shoulder and we’ve been advised that the best way for him to prepare for the India series is to take a six-week break from cricket now, initially to rest it, and then to work slowly back to cricket.

“That six-week period covers Lancashire’s two Championship matches over the next three weeks. We will then monitor to see where Jimmy is at and ensuring he is ready for the India series.”