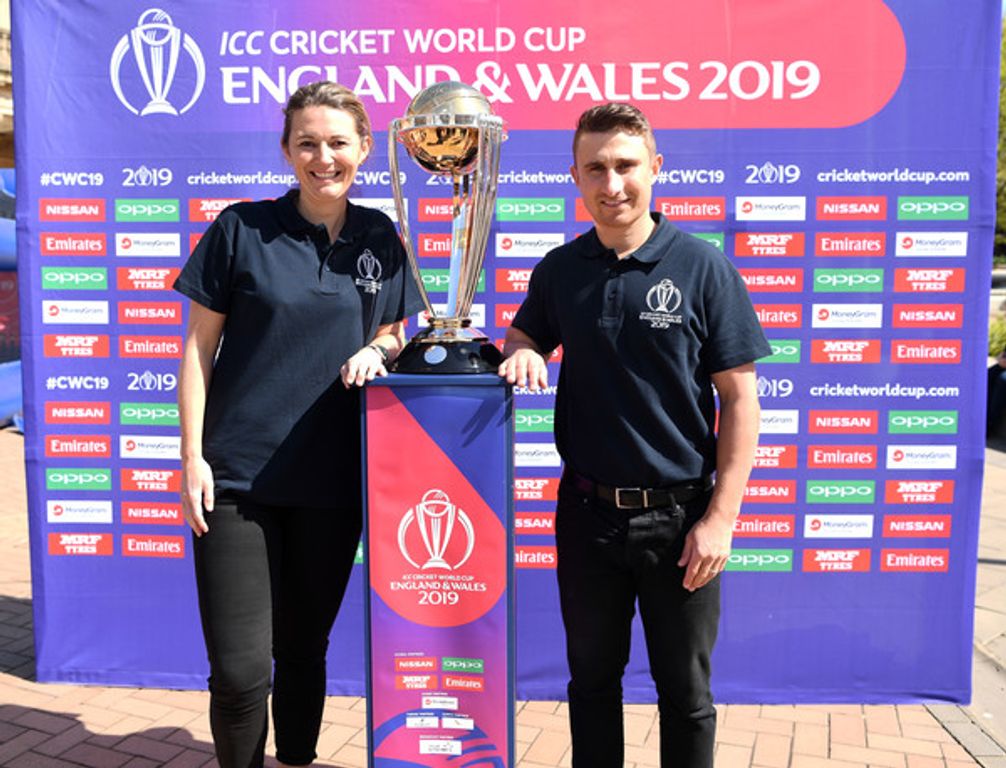 James Taylor believes England has used the hard lessons they learnt at the 2015 World Cup to gear themselves up to be a serious title contender ahead of next year’s global tournament, which will be played in the UK.

Taylor was part of England’s team that embarrassingly crashed out of the 2015 World Cup, which was co-hosted by Australia and New Zealand, after failing to go past the group stage.

England have though transformed their ODI team and are currently the number one ranked side in the 50-over format having just completed a 5-0 series whitewash over Australia.

The 28-year-old Taylor, who was forced to retire from the game in 2016 due to a heart condition, says the current crop of players has what it takes to go all the way next year.

In quotes published on the ICC’s website, Taylor said: “Unfortunately we were pretty poor in 2015, but in 2019 we’ve got an unbelievable opportunity to win this tournament.

“We’re the No. 1 ranked side in the world and we’ve learnt so much from all the disappointments of 2015, and I think that’s why England cricket is the force it is at the minute.”

Taylor thinks next year’s tournament provides a great chance to showcase the sport to plenty of new faces across England and Wales.

The World Cup kicks off on 30 May next year with the opening game between England and South Africa at the Oval.

The former Nottinghamshire player added: “It’s an opportunity to spread the word of cricket and everything it teaches young kids.

“Hopefully it will galvanise millions of youngsters to get involved. Obviously it’s a global tournament, they’re going to be watching it on TV and there’s so many platforms to watch this great game on.

“Hopefully you’ll see the England boys at the end of the 2019 World Cup lifting the trophy.”