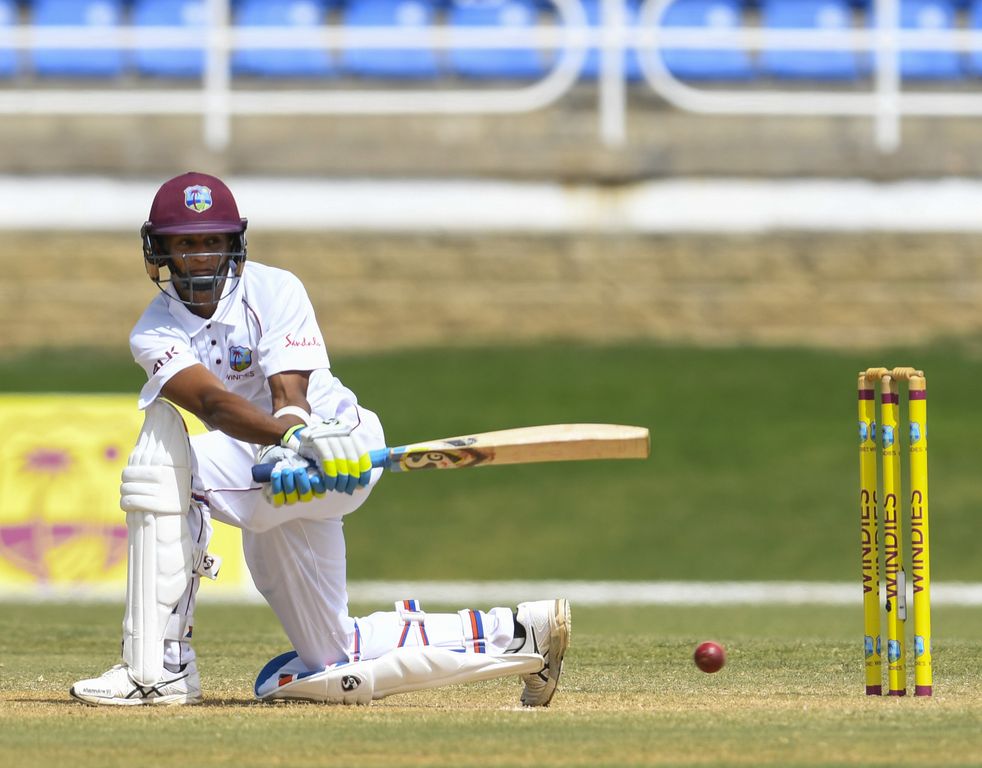 West Indies captain Jason Holder has hailed the team’s lower-order batsmen after an emphatic 226-run victory over Sri Lanka in the first Test in Trinidad.

The hosts were in trouble in the first innings after Holder won the toss and opted to bat first, slumping to 147/5 but wicketkeeper Shane Dowrich struck up some vital partnerships with the tailenders on his way to an unbeaten century.

Dowrich, who struck 125 not out, put on 90, 102 and 75-run partnerships with Holder, Devendra Bishoo and Kemar Roach respectively as the West Indies eventually declared their innings on 414/8.

That set the bowlers up to dismiss Sri Lanka for just 185 which was the catalyst for the home side’s win.

Holder said after the game: “Our lower order has been one of the most consistent lower orders in world cricket for the last two or three years.

“I was always backing our guys to get us up to a really good score.”

The second Test of the three-match series starts in St Lucia on Thursday.