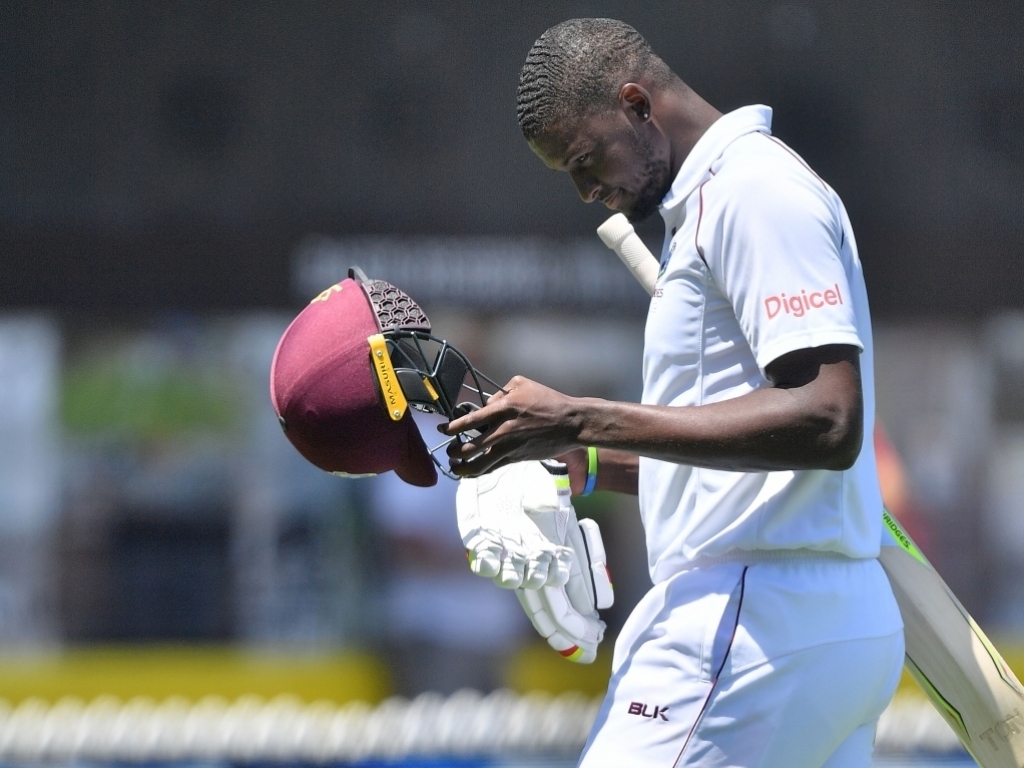 West Indies captain Jason Holder said they were left with to much to do after a first innings collapse that resulted in a big innings defeat against New Zealand in the first Test in Wellington.

The Windies, who were sent in to bat, were bowled out for just 134 on the with the home team then replying with a mammoth total of 520/9 declared.

The visitors were then 316 all out as the game ended in the second session on the fourth day at the Basin Reserve as the hosts won by an innings and 67 runs.

Holder said after the game: “We didn’t help ourselves on day one. To get bowled out on the first day of any Test match doesn’t really put you into a good position going into the remaining days.

“The only way to get back in the game was to get new ball wickets and to make early inroads into the New Zealand top order, and we struggled to do that.

“I thought our bowlers tried, really gave a good effort. We didn’t help ourselves in the field at times with our fielding.”

The Windies now must win the second and final Test, to be played in Hamilton from Saturday, to draw the series.