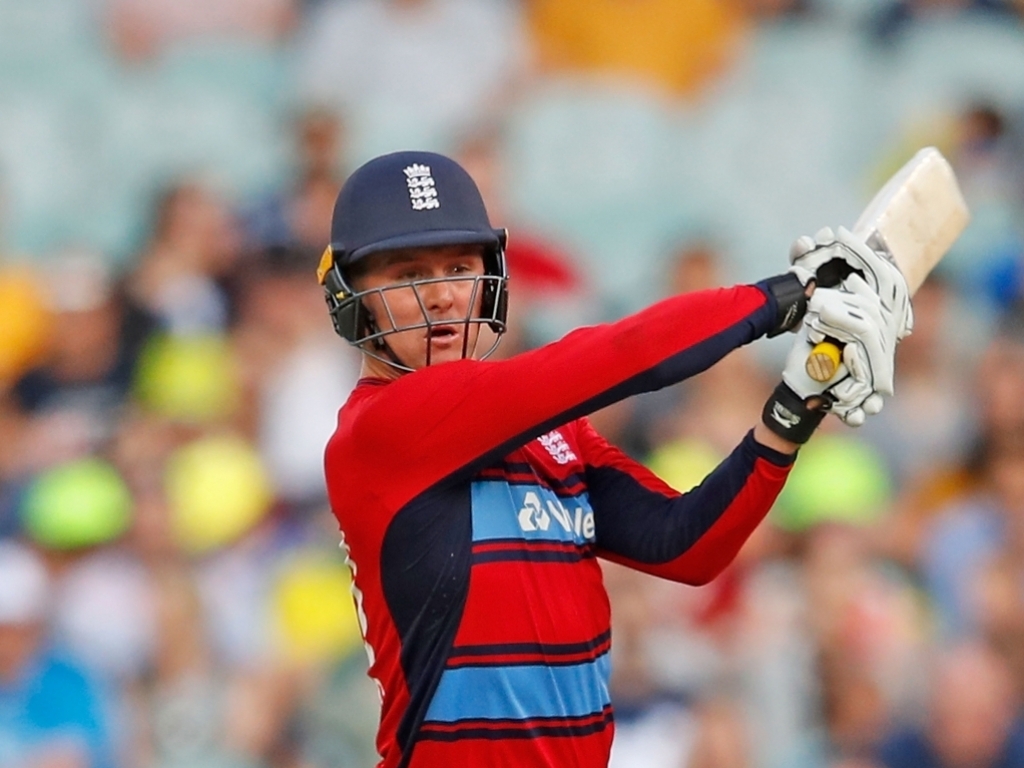 Jason Roy admits that England’s batsmen have a point to prove in the remaining T20Is in New Zealand, saying they have “a bee in their bonnet” after two poor performances.

England have lost both their games in the T20 tri-series against Australia Down Under, losing by five wickets and then by seven wickets in Hobart and Melbourne respectively.

The batting unit of the tourists did not fire in both matches as they posted below-par totals of 155 and 137 in the two games and opener Roy says they are eager to rectify things in their next match against New Zealand in Wellington on Tuesday.

ALSO READ: Buttler hoping for a change of fortune in NZ

Roy said: “We’ve under-performed as a team and because of that we’ve got a bee in our bonnet.

“We want to make sure the next game is a strong performance. It’s not just about being aggressive and hitting the ball out of the park, it’s recognising we have got the firepower and being smarter with it.

“Playing aggressive cricket, an aggressive brand and all that, that’s not just what we’re about. In the past we’ve played a lot smarter cricket. It’s been hugely frustrating because of the line-up we’ve got.”

England will play the Kiwis again on Sunday in Hamilton and depending on results could make the final to be played at Eden Park next week.