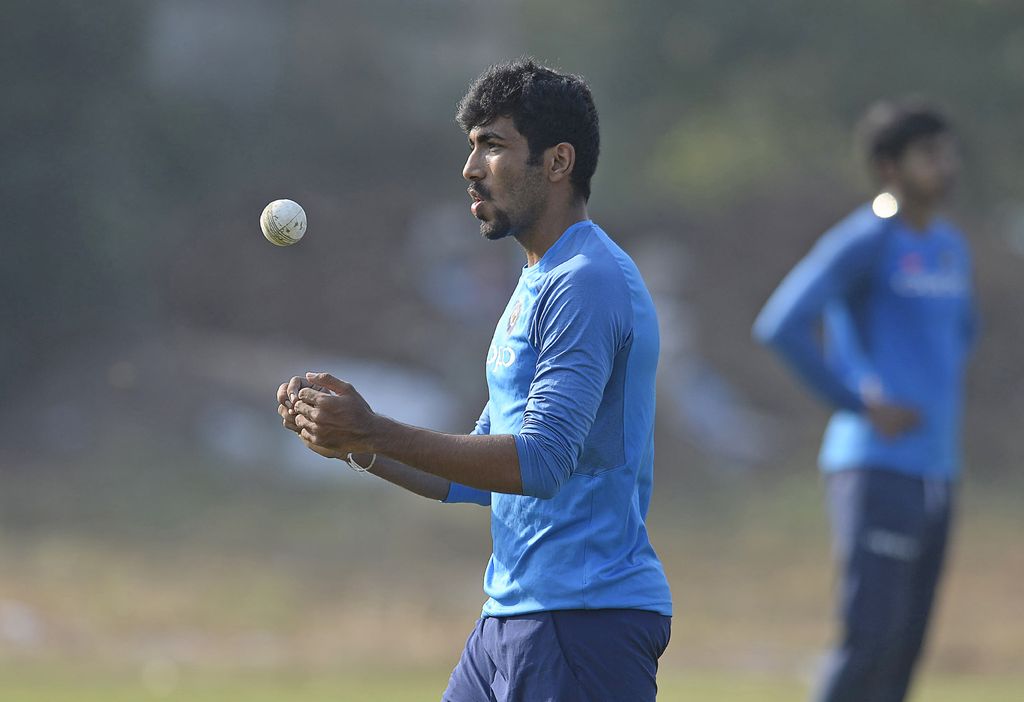 India seamer Jasprit Bumrah believes the West Indies’ lower-order batting was the reason the visitors came good in the third ODI in Pune on Saturday.

The Windies beat India by 43 runs to level the five-match series at 1-1 with two matches still to play.

Even though Virat Kohli became the first India batsman to score three consecutive centuries in ODI cricket, the hosts were bowled out for 240 in 47.4 overs.

Bumrah was India’s best bowler, recording figures of 4-35 in 10 overs, but he lamented the fact that they could not finish off the Windies when they had their hand on their throat.

The fast bowler said after the game: “I think we bowled well as a unit, till the 35th over we were pretty good.

“Yes, we gave a little bit of runs in the end, so may be that could be the difference.

“Overall, the bowling performance was not too bad. They played well and you have to give credit to the batsmen. It’s a combination of both.”

The fourth ODI of the intriguing series will be played in Mumbai on Monday.