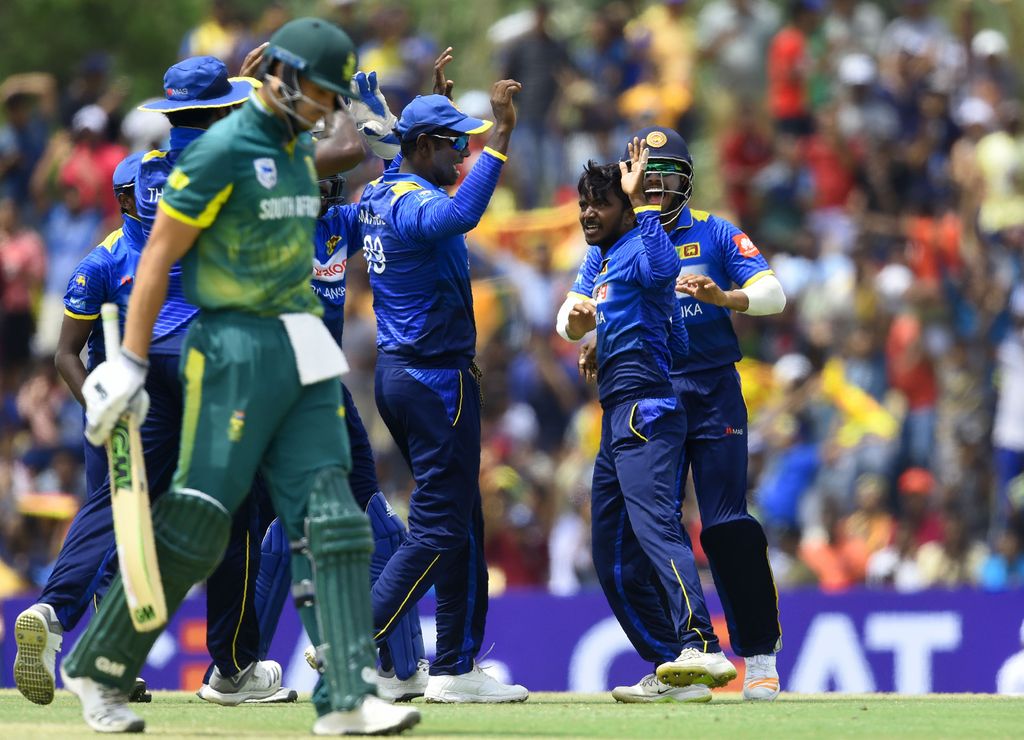 Former South Africa U19 coach Ray Jennings believes Aiden Markram will get through his current lean patch and become a better batsman because of the experience.

After a fabulous start to his Test career, which saw him score four centuries in 12 games, the 23-year-old Markram has had a wretched tour of Sri Lanka with the bat.

The right-hander has been exposed against the home team’s spinners on the slow tracks and has not scored more than 20 in eight innings on tour.

Markram’s lack of runs saw him dropped for the third ODI against Sri Lanka with his replacement Reeza Hendricks hitting a century on debut as the Proteas seal a series win with two games to spare.

Jennings, who was the SA U19 coach when Markram captained the team to World Cup success in 2014, said the player just needs adjust to the pressures of being in his first slump in form.

In quotes published on ESPNCricinfo, Jennings said: “He had a bit of a honeymoon period when he first started in international cricket and this is his first bad patch.

“He needs to come to grips with the pressure that comes with that. He hasn’t ever experienced before what he is going through at the moment.

“When he goes through another bad patch in three or four years time, he will know what to expect.”

Markram was dismissed by veteran Sri Lanka spinner Rangana Herath in all four innings of the Test series and was then twice removed by Akila Dananjaya in the first two ODIs before he was dropped.

Some may argue that Markram has a technical flaw against spin that needs to be corrected but Jennings feels it is more a mindset problem.

Jennings continued: “Technique is not the only thing. He plays fast bowling better than spin but he has already shown that he has enough technique to perform at this level. Now it’s about mindset.

“Is his mindset tense or relaxed? If it’s relaxed, the feet will move and he will be watching the ball. If it’s tense, the feet can get stuck, there will be a lot of emotions involved.”