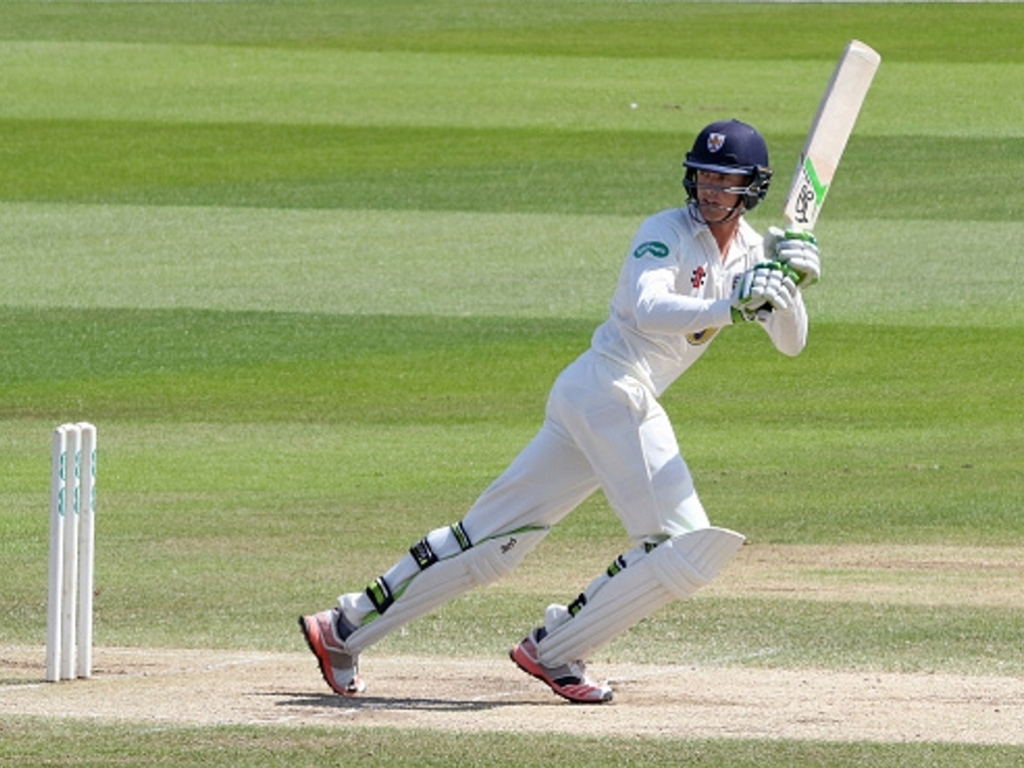 During the pre-match build-up to the fourth test against India in Mumbai, England Captain Alastair Cook has confirmed Keaton Jennings will open the batting with him.

Keaton was called up to the test squad alongside left-armer Liam Dawson following the injuries to Haseeb Hameed and Zafar Ansari.

With England aiming to salvage a 2-0 deficit, Cook said it will be a great opportunity for the South African-born batsman to prove why he deserves to be in the team with two matches left to play in the series.

The 31-year-old also added that Jennings has been in fine form with the England Lions, which is why his call-up is warranted.

“He’s in good touch, has spent some time in the middle for the Lions – making a hundred – and it is a very special day for him tomorrow.”

Adding to the woes of their double injury setback to Hameed and Ansari, the England skipper may also be without Stuart Broad after a straining the tendon in his right foot, which ruled him out the the third test in Mohali.