Home Countries Richardson confident he will get the ‘job done’

Richardson confident he will get the ‘job done’ 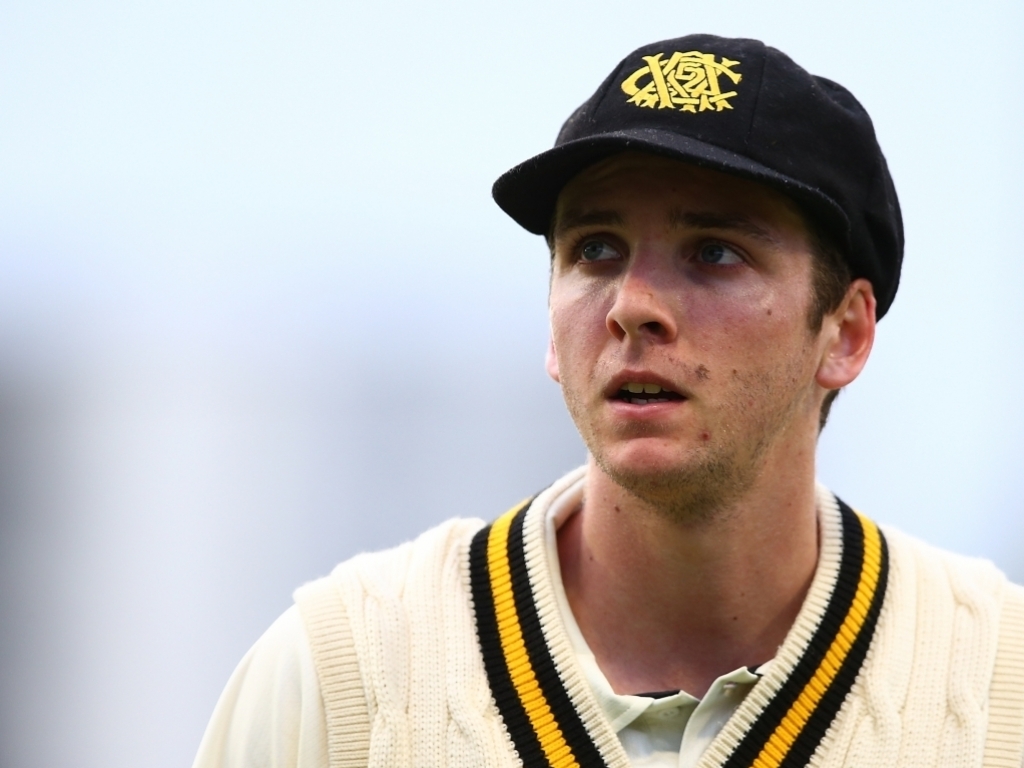 Fast bowler Jhye Richardson is confident he will be able get the “job done” if he is called upon in Australia’s Test series in South Africa that starts in March.

The 21-year-old Richardson was a shock selection in Australia’s squad for the four-match series with South Australia seamer Chadd Sayers missing out from the squad that did duty in the Ashes.

Richardson, who has already played one ODI and two T20Is, has only played five first-class matches for Western Australia but will vie with Jackson Bird for a starting place in the Test side if any of the frontline pacemen get injured.

In quotes published on Cricket Australia’s website, Richardson said: “There’s going to be a lot of people that put me down for not having the experience at this sort of level.

“But if I can go in being as confident as I am right now I think I’ll be able to get the job done.”

Compared to the other Australia seamers in squad, which includes Mitchell Starc, Pat Cummins and Josh Hazlewood, Richardson is small in comparison as he is only 178cm tall and weighs in at around 70kg.

He has however dispelled the notion that you have to be big to be a successful fast bowler as he has been regularly clocked bowling more than 145kph.

Richardson, who has taken 17 wickets at 26.29 in four Sheffield Shield matches this season, said: “It’s a question I get asked a lot actually (about my speed) and I don’t really know what to tell people.

“It’s always something in your head you always want to prove people wrong and I think that’s been my attitude from the start, if someone is going to beat me down, why not prove them wrong.