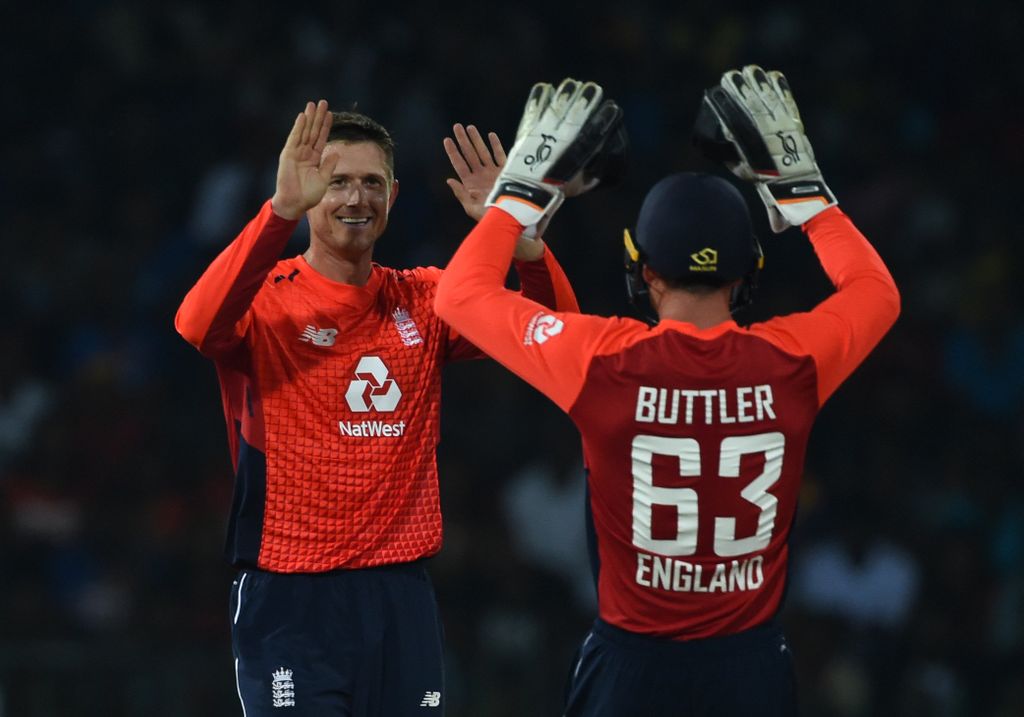 Joe Denly says he feels like a different player than the one who made his international debut for England more than nine years ago.

The 32-year-old contributed with both bat and ball in the one-off T20I against Sri Lanka on Saturday in what was his first international match since February 2010.

The Kent allrounder first struck 20 off 17 balls with the bat as England scored an imposing 187/8 before the leg-spinner picked up 4-19 in four overs to pick up the man-of-the-match award as the visitors completed a 30-run victory.

Denly said after the game: “I’ve had some ups and downs in the last eight years. But, over the last two or three years, I’ve enjoyed my cricket a lot more.

“I’ve played with a bit more freedom and I’ve learned to deal with failure a lot better.

“I feel [like] a different player to the one I was in 2010. This time I’ve come in with the attitude of embracing it and enjoying every moment of it.”

The main objective for Denly on the tour is to get into the Test side and earn his first cap in the longest format.

With him showing that he is capable of bowling more than handy spinners, the top order batsman will be a strong contender to fill one of England batting spots in the three-match match series that starts on 6 November.

Denlt continued: “Obviously there’s a spot up for grabs at the top of the [Test] order. I think being able to bowl might work in my favour.

“But it comes down to performing in these (two) warm-up games and putting your name forward for that first Test.

“I’m certainly going into those practice games looking forward to performing, scoring runs and giving myself the best chance.”