Home Countries Root: England were ‘outplayed across all three departments’

Root: England were ‘outplayed across all three departments’ 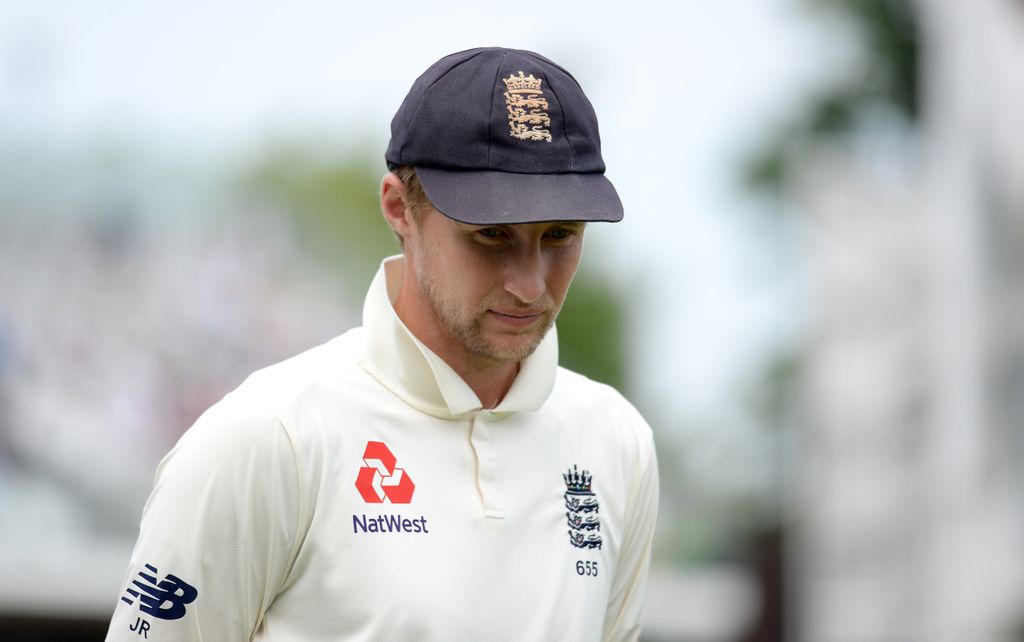 England captain Joe Root admits his team were “well below par” and “outplayed across all three departments” as they crashed to a nine-wicket defeat against Pakistan at Lord’s on Sunday.

The tourists took the last four England wickets quickly on the fourth morning before knocking off the easy target of 66 with only one wicket down to take a 1-0 lead in the two-match series.

England have now lost six of their last eight Test matches under Root’s captaincy and the skipper knows they need to perform better.

Root said: “We know we’re under-performing – we’ve not performed to anywhere we need to.

“We’ve been outplayed across all three departments – and in particular, it was disappointing with the bat first up. It really hurt us not getting the score we needed.

“We were well below par and always chasing the game really, trying to find a way back in.

“We have looked at things, and had a really good chat about how we wanted to approach this summer – and I think we went about things the right way. We’ve got to give it time to work.”

Root is however against making wholesale changes ahead of the second and final Test that starts at Headingley on Friday.

The England skipper continued: “It’s easy to look at [this result] and say ‘Right, we need to make drastic changes’.

“But it’s not just one or two guys – we were collectively all under par this week. We have to take that on the chin, learn the lessons very quickly and make sure we respond well.

“It would be very easy to go into next week feeling sorry for ourselves and think there’s no way forward for us – but absolutely there is.”