Home Countries Root: Ideal opportunity for me to bat at number three

Root: Ideal opportunity for me to bat at number three 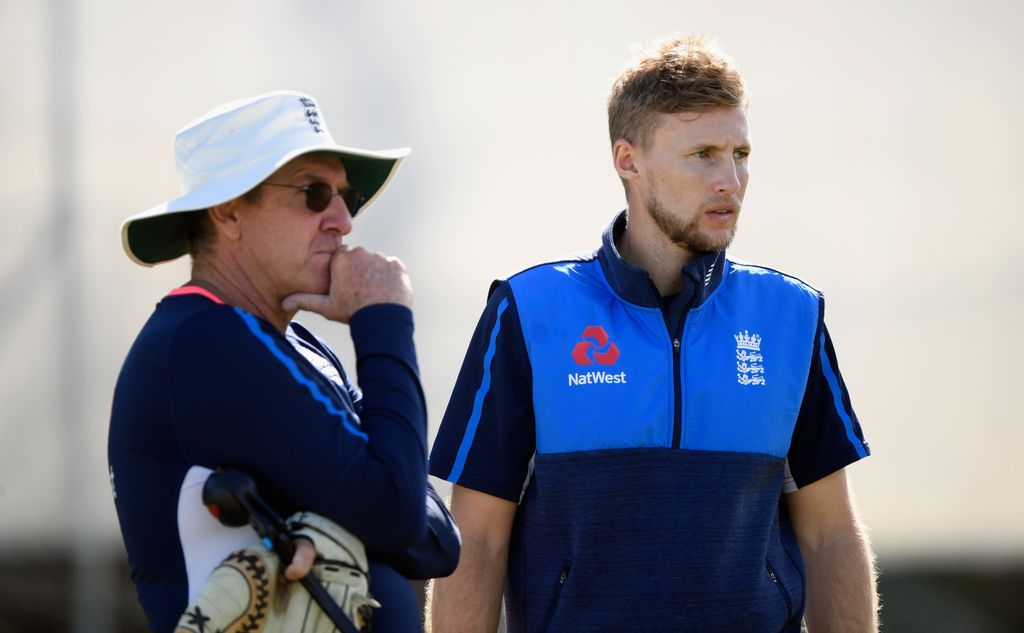 England captain Joe Root believes now is the deal time for him to move back up order and bat at number three in the Test batting line-up.

Root preferred to bat at number four when he was made captain a year ago but coach Trevor Bayliss always said he wanted his skipper at three.

Gary Ballance and Tom Westley were tried at first drop the last home summer while James Vince was recalled and batted at three in the Ashes in Australia and one Test in New Zealand.

Vince has again been dropped for the upcoming Test series against Pakistan with Jos Buttler set to slot in at seven and Root moving up to number three.

With England’s leading run-scorer, and long-time opener, Alastair Cook, nearing the end of his career, Root feels he needs to take more responsibility at the top of the order.

Root said: “I think it’s an opportunity for me to take on a bit more responsibility at the top of the order.

“I’ve had a year in the captaincy now and I feel I’ve gained enough experience to feel comfortable doing that.

“For me it was getting used to the role of captain and making sure I could separate the two and make sure my full focus was on my batting when it came around.

“I feel that I’m able to do that now and will go out to try to set the tone and score as many runs as I can from that position.”

In the recent two-match series in New Zealand, Root batted at three in the day-night Test but that was only because England picked an extra bowler in the team to cover for the injured Ben Stokes.

The move never worked out as the tourists were bowled out for 58 as the Black Caps went on to win the series, but Root is more positive as he looks forward to the upcoming home season.

“Ultimately nothing will change about the way I go about my batting. I will look to have that hunger and desire to make really big runs.”