Home Countries Root keen for vice-captain to be appointed

Root keen for vice-captain to be appointed 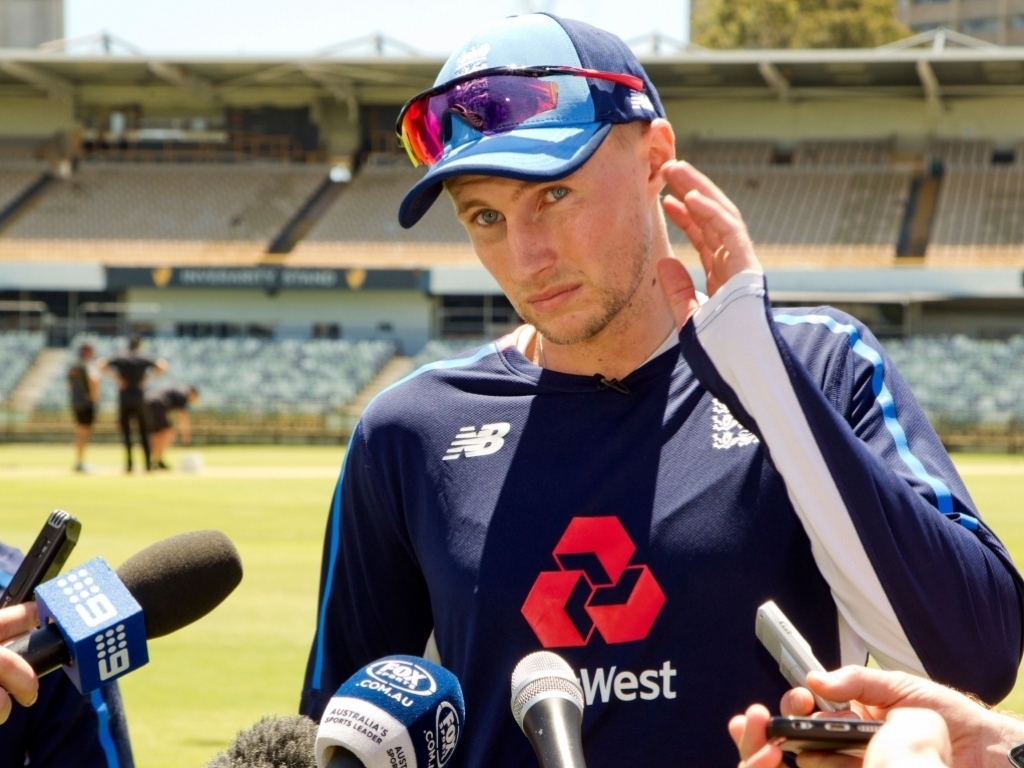 England captain Joe Root is hoping that the issue surrounding who his deputy will be in Australia will be resolved before the tourists play their four-day practice game next week.

Root is currently without a vice-captain on the Ashes tour due to the absence of Ben Stokes, who is facing an investigation back in England for his involvement in a street brawl in September.

England start a two-day warm-up match against a Western Australia side in Perth on Saturday and have a four-day fixture against a Cricket Australia XI at the Adelaide Oval on Wednesday followed by another four-day clash in Townsville the following week.

Although Root says not having a number 2 is not proving to be problem so far on tour, he would like someone to be in place by Wednesday.

Root said: “Hopefully that will happen in the next week or so. Leading into the two four-day games it would be nice to have that nailed down by then.

“With the experience there is around the dressing room and the approach the other lads have, we help each other out all the time.

“They are very approachable and very good to work with, for me as well. I don’t think it’s too much of an issue in terms of what it adds to the squad.

“More than anything it’s making sure that whoever is vice-captain is fully aware that if I am off the field, they are going to be the one in charge.”

The first Ashes Test starts in Brisbane on 23 November.