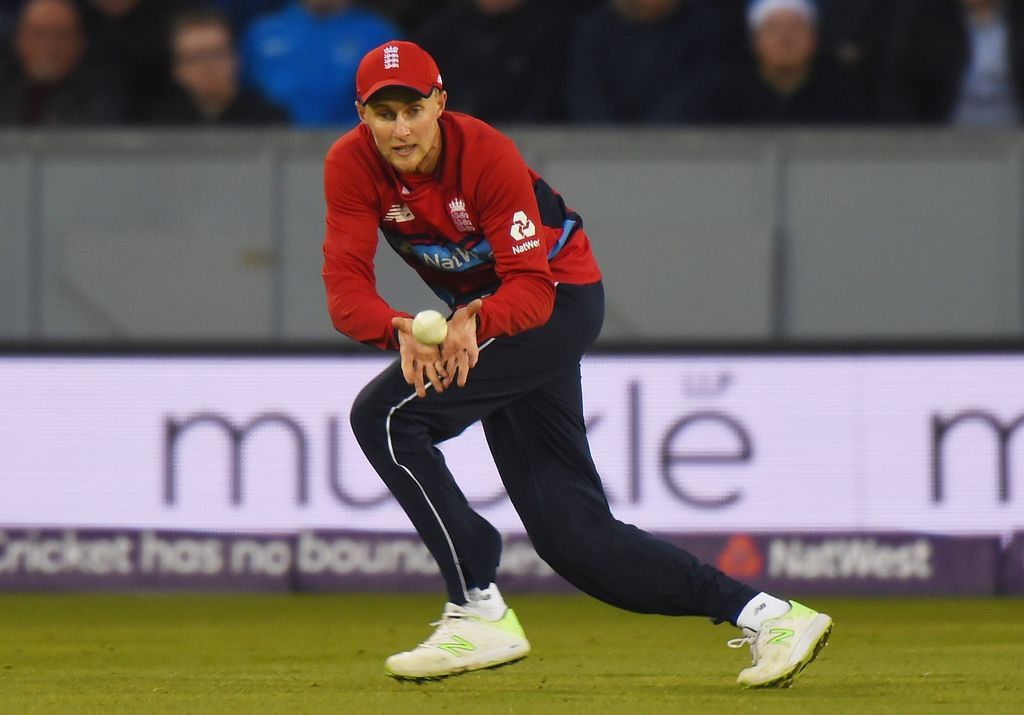 Moeen Ali, Joe Root and Jonny Bairstow make a return to England’s T20I squad for the one-off fixture against Australia and the three-match series against India next month.

The trio of players were all rested for the T20I tri-series that took place in Australia and New Zealand earlier this year.

Fast bowler Mark Wood has been given a break this time around while Sam Billings, Dawid Malan, Liam Dawson and James Vince were not included from the previous squad.

Sam and Tom Curran, who have both made their England debuts, could play an international together for the first time after they were selected in the 14-man squad.

Ben Stokes and Chris Woakes miss out due to injury although Stokes will stay on with England squad to continue his rehabilitation from his torn left hamstring.