Home Countries Root: We take a lot of confidence into Kandy Test

Root: We take a lot of confidence into Kandy Test 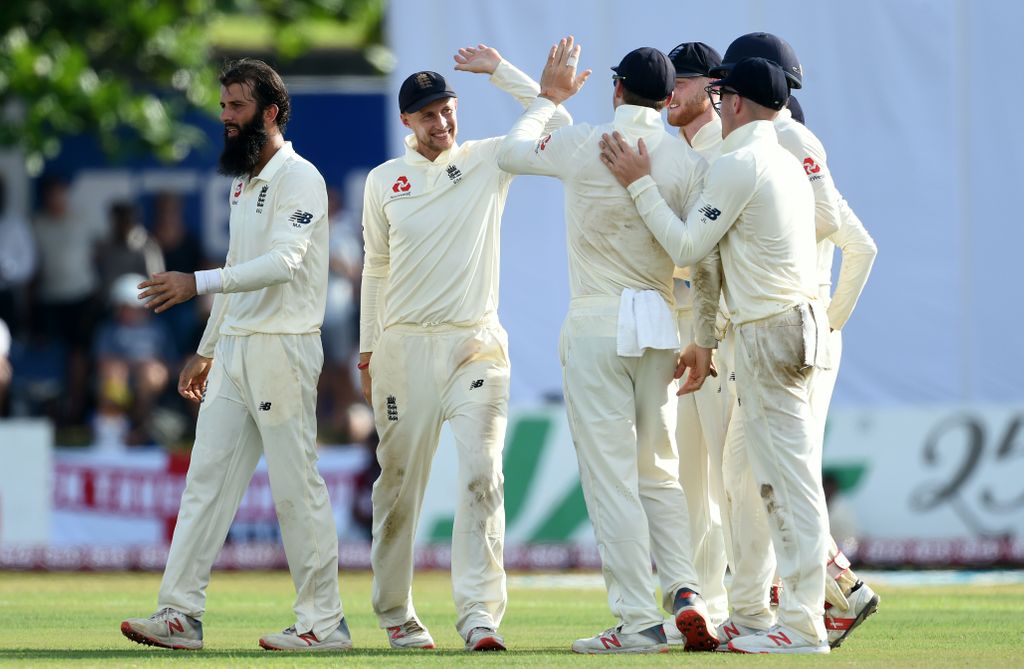 Captain Joe Root believes England will go into the second Test against Sri Lanka in Kandy on Wednesday with a “lot of confidence” after overcoming the hosts in Galle.

Root’s team swept to a commanding 211-run victory on the fourth day of the first Test that gives them a 1-0 lead in the three-match series.

It was England’s first away win in Test cricket in 13 matches and the skipper says his team will look to replicate that form from Wednesday where a victory would clinch the series.

Root said: “We played some really good stuff. The way we played throughout the four days, with everyone contributing and playing a part, is really pleasing.

“We said we were going to do things slightly differently at the start of the series and we’ve really backed that up and given ourselves a really good chance to go to Kandy with a lot of confidence and back up what’s been a brilliant four-days here.”

The visiting captain said their series at home against India has given the team the belief that they could beat anybody, home or away.

Root continued: “The way we played in the summer (beating a visiting Indian side 4-1) was a sign of this team moving forward and we’ve really backed that up in this performance.

“It’s very difficult to win Test matches abroad now. I think that makes it even sweeter when you do come to a very difficult venue, like Galle, and manage to win games. Hopefully we can build on this and it’s not just a one-off for us.”