Home Countries Bairstow: Achievements in Tests will be remembered

Bairstow: Achievements in Tests will be remembered 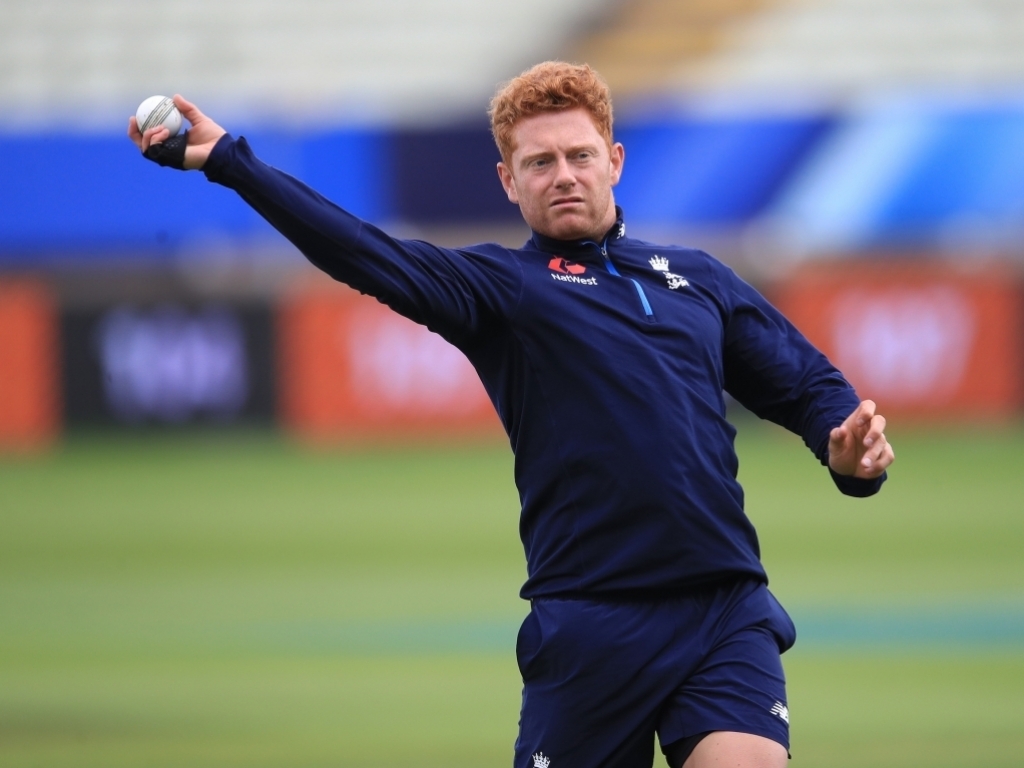 Although he wants to establish himself in the limited-overs format for England, Jonny Bairstow still believes he will be remembered for his achievements in Test cricket.

The future of the longest format of the game has come under the microscope lately after Bairstow’s teammates Alex Hales and Adil Rashid turned their backs on first-class cricket and signed white-ball only contracts with their counties.

For Bairstow, who has to wait a long time to become a first-choice player for England in the ‘whites’, said that everything must be done to preserve the Test format.

“It’s something we’ve definitely got to cherish and play and I want to go on and play as many Tests as I can because you get remembered for how many Tests that you’ve played.

“Test cricket is huge, and if we’re not careful then there are going to be more and more people that do it [give up the red ball], because you’ve got lucrative tournaments around the world that people now can go off for five weeks and earn a heck of a lot of money for five weeks work when the strain and stress on the body of bowling fours overs comparatively to bowling 24 overs in a day in Test cricket.

“So whatever way it is we can preserve Test cricket and go forward with that is really important.”

One of things that is a concern is player burn out due to the demanding schedule of international cricket.

Bairstow and some of the England players have been given breaks at different times during their tour to Australasia which included the Ashes, the ODI series in Australia, a T20I triangular series and ODIs and Tests in New Zealand.

The Yorkshire keeper missed the T20I triangular series but is now back in New Zealand for the five-match ODI series which is level at one-all after two games.

Bairstow said about his return home: “I kept for a thousand overs in the Ashes, 6,000 balls before we even practiced.

“You have to be managed, in some ways it’s not feasible to play every game and train every day, batting for hours in the nets.

“Otherwise you get complete burnout of the squad in two years because of the amount we play.

“(England coach) Trevor (Bayliss) knows his players and he made the right call to say we needed a couple of weeks back home, recharge the batteries, see the families and come back fresh.”