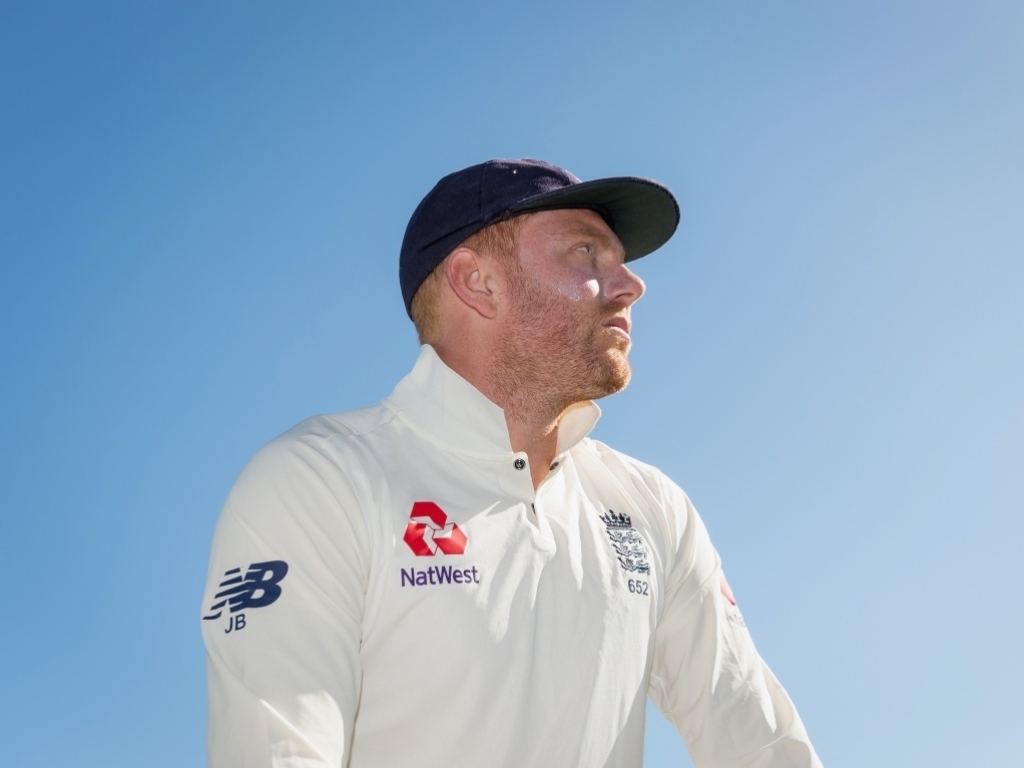 England wicketkeeper Jonny Bairstow feels there is enough in the Hagley Oval pitch to take 10 wickets on the fifth day to secure a win against New Zealand that will level the Test series.

The Black Caps closed day four on 42 without loss in pursuit of an unlikely target of 382 but the visitors need to win the match in Christchurch to draw  the two-match series 1-1.

New Zealand, who beat England by an innings and 49 runs in the first Test in Auckland, just need to bat out the final day on what looks like a flat pitch to win their first Test series against England since 1999.

Bairstow, who scored a century in the first innings of this Test, is adamant that they can create enough chances to win the game.

Bairstow said: “There’s definitely enough in the pitch for us to take the wickets.

“We’ve beaten the bat consistently. Leachy (spinner Jack Leach) bowled three overs this evening and there were some chances created there.

“We’ve got three sessions to bowl and take 10 wickets. If the light and weather comes into it, there’s nothing we can do about it.

“Going into the last day, we’re in a great position. I think we’ve got a good chance.”