Bairstow in doubt for England Test series in Sri Lanka 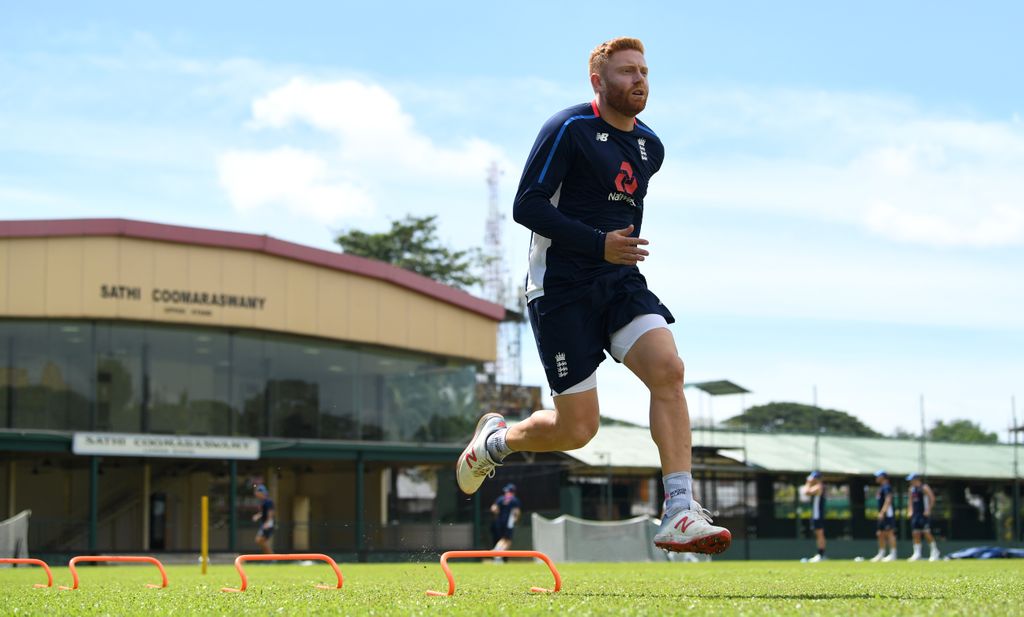 Jonny Bairstow has been ruled out of England’s final ODI and one-off T20I against Sri Lanka due to an ankle injury and is in doubt for the three-match Test that gets underway next month.

Bairstow missed the fourth ODI on Saturday after he injured his ligaments while playing football in training with Alex Hales taking his place at the top of the order as England sealed a series win.

The right-handed Bairstow is now out of Tuesday’s fifth and final ODI and also Saturday’s T20I with the England management hoping he recovers in time for the first Test that starts on 6 November.

The ECB said in a statement: “He will be monitored and assessed on a daily basis by the England medical team in Sri Lanka and a further update will be given in due course on his fitness ahead of the three-match Test series starting next month.”

Bairstow is England’s first-choice wicketkeeper in Test cricket but Jos Buttler could fill in the role if Bairstow is ruled out.

Rory Burns and Ollie Pope are also options in the England squad to take the gloves.