Home Countries Bairstow: Our style might not work for Australia 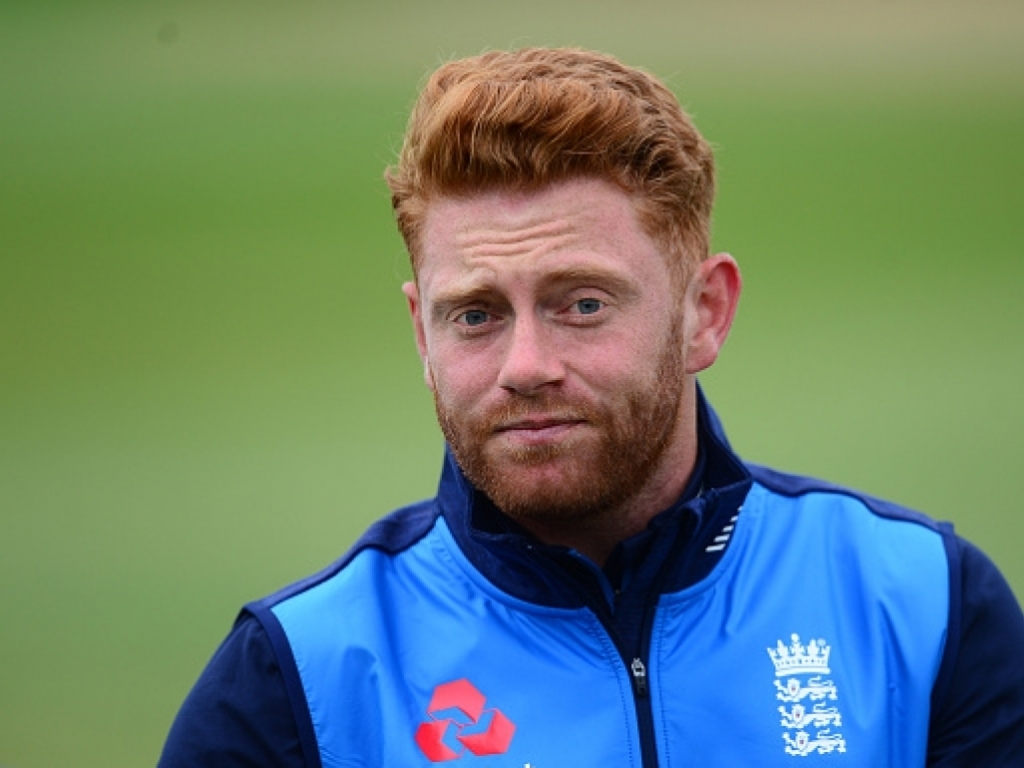 England batsman Jonny Bairstow has warned Australia they cannot just copy their style of play if they want to be successful in the ODI format.

Speaking after Australia’s five-wicket defeat in the first ODI at the MCG, Australia captain Steve Smith suggested that England’s ultra-aggressive batting might be the way forward in the 50-over format.

However, Bairstow said success for the England limited-overs team did not just come overnight and the batting unit, which includes Jason Roy – who scored an English record 180 in the first ODI – has worked hard over a period of time under coach Trevor Bayliss.

Bairstow said ahead of the second ODI in Brisbane on Friday: “It’s an individual team thing, isn’t it. They can go out and copy what we do (but) it might not work for them.

“So just saying ‘oh we’re going to try and do that’, that’s something that we’ve been working on for the last 18 months.

“So it’s a good thing that they’re looking at the way we’re playing because that means we’re obviously doing something right, and long may that continue with the group of players that we’ve got.

“We’re pushing each other at training every day, saying ‘how can we get better?’ With the line-up that we’ve got, we’ve got Adil Rashid and Liam Plunkett coming in at nine and 10, I mean there’s firepower all the way down.”

The hosts, who won the Ashes four-nil, are looking to get back into the five-match ODI series.