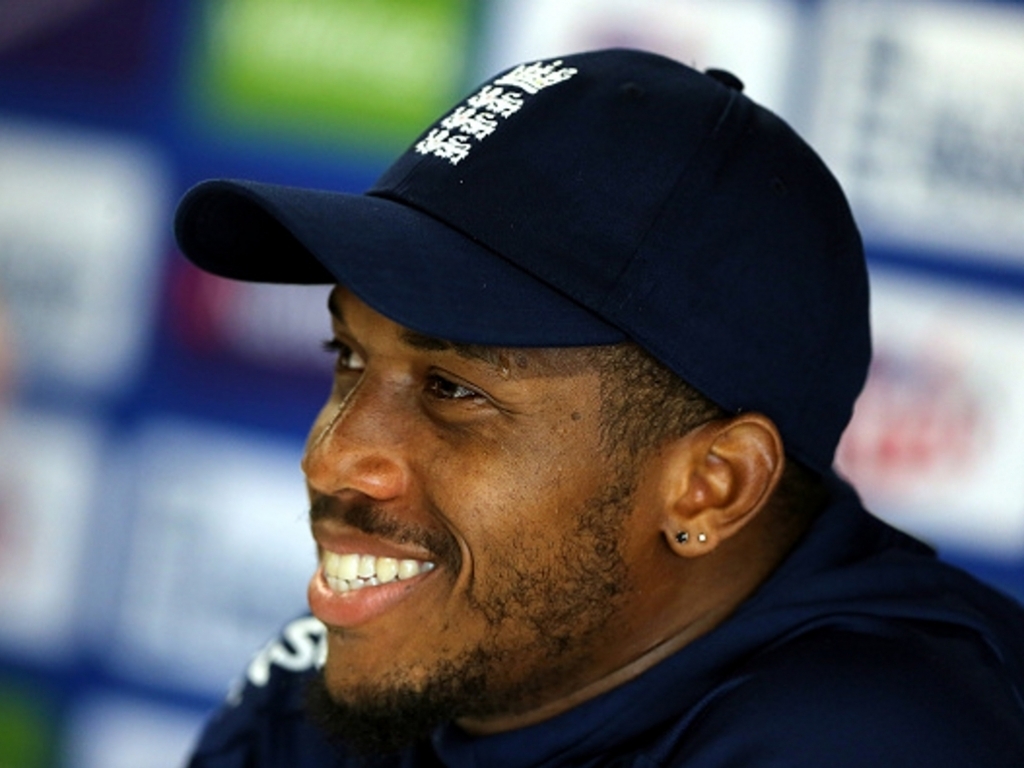 England bowler Chris Jordan has joined Moeen Ali in confirming that he will tour Bangladesh if selected.

Jordan has faith in the security measures that will be put into place and is happy with the all-clear given by the ECB’s security delegation.

Speaking ahead of the one-off T20I against Pakistan, Jordan confirmed his willingness to tour while insisting that each player should make up their own mind.

Jordan said: “If selected, I will definitely go.

“Our head of security Reg Dickason went over and brought back a thorough report – as he does for any trip.

“They obviously said they’ll provide more than enough security – they reckon they’ll overcook themselves on the amount provided.”

When asked if any players might still be making up their minds about the tour Jordan responded: “Possibly, and naturally so.

“It’s not the ideal situation, but we can’t change it or what’s gone on in the past.”

The squad for England’s tour to Bangladesh was set to be announced on September 9 but has been pushed back to allow further discussions with players about safety and security to take place with concerned individuals.