Buttler ready to move up the batting order in Sri Lanka 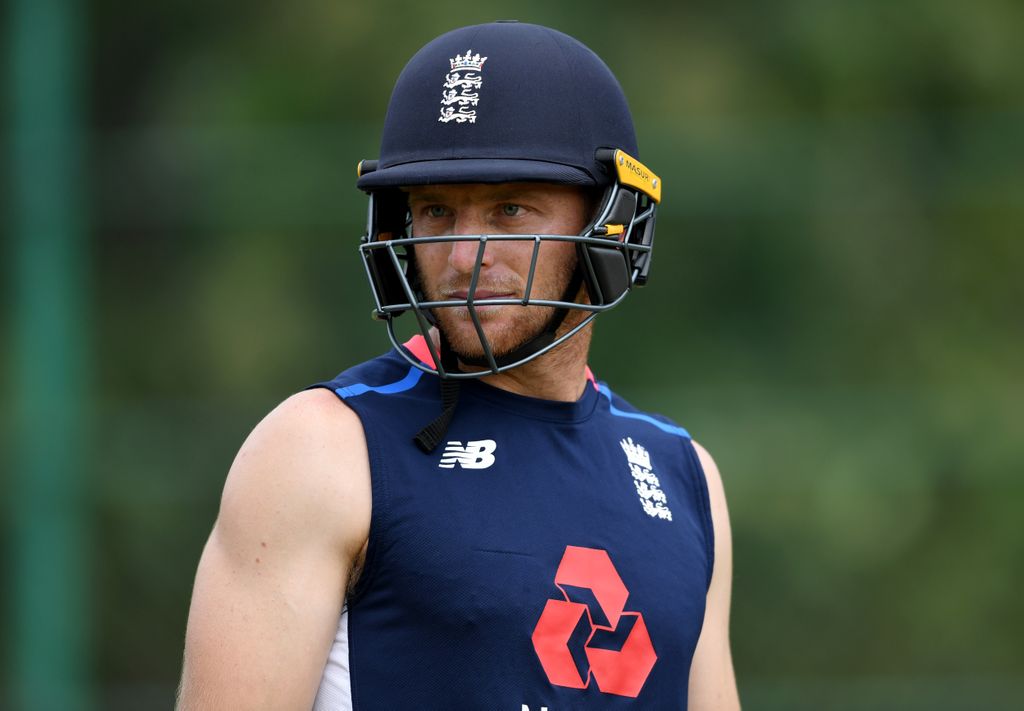 Jos Buttler has admitted he will be happy to bat at three in the second Test against Sri Lanka, starting on Wednesday, if England want to tinker with the batting order.

Moeen Ali batted at first drop for the tourists in the first Test victory in Galle but the move did not pay dividends as the left-hander registered scores of 0 and 3 as England won the game by 211 runs.

There has again been talk about the make-up of England batting line-up for the second Test with Buttler and Ben Stokes mentioned by coach Trevor as possible options to bat at number three.

Buttler feels it doesn’t matter where you bat as you will be facing spin anyway.

Speaking to reporters, Buttler said: “In this part of the world it wouldn’t make much difference what number you bat. The style of cricket is very spin orientated.

“That adaptability that Trevor Bayliss and Joe Root talked about, being flexible with the order is a big strength. It’s been a strength of the one-day side for a while now.

“Just because it’s Test cricket, there’s not many egos in the side that need those defined roles of ”this is where I’m going to bat.”

Buttler is likely again just play as a batsman in the longest format with a potentially fit again Jonny Bairstow and Ben Foakes battling it out for the gloves in Kandy.

But as the white-ball keeper, Buttler couldn’t help but appreciate the skills on offer from Foakes in Galle on his debut and admits that he has set a level to aim for.

The Lancashire player told Talksport: “Ben’s obviously a fantastic wicketkeeper. He’s been on the last winter tour as back-up keeper so I wasn’t too disappointed. I haven’t been keeping since I came back into the Test side.

“On a personal level it is probably a reminder of the level I need to get to if I am going to be the number two wicketkeeper.

“It’s a good reminder that someone like Foakesy is a fantastic wicketkeeper and probably rightly talked about as the best gloveman in the country. He’s the level myself and other guys around the country need to aspire to get to.”