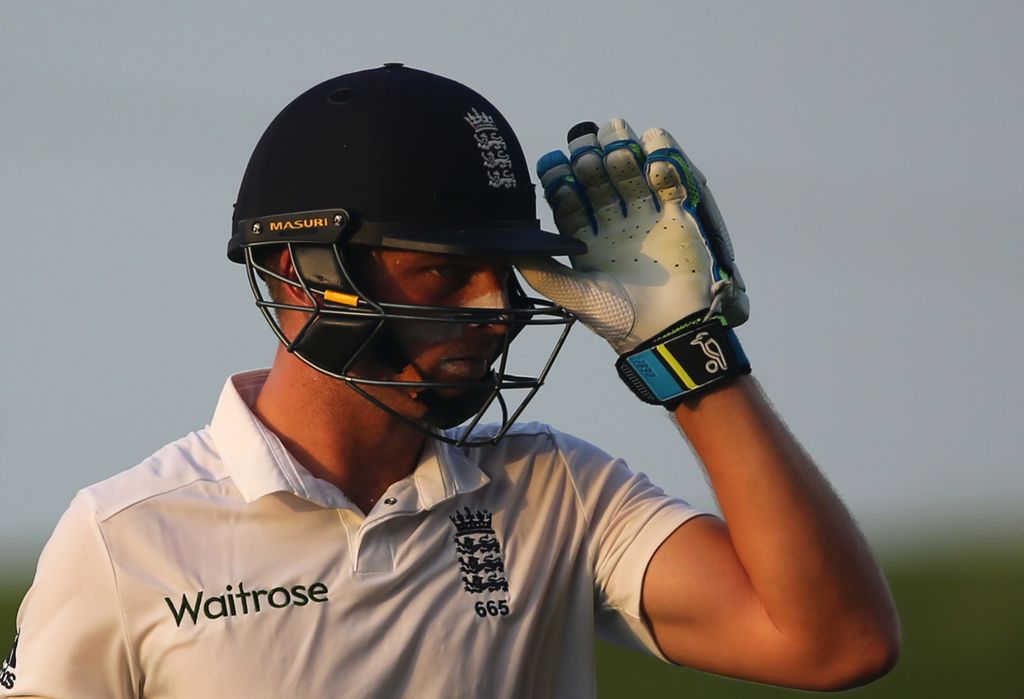 Jos Buttler has been recalled to England’s Test squad for the first match of the summer against Pakistan, starting at Lord’s on 24 May.

There was also a first Test call up for Somerset spinner Dom Bess after his county teammate Jack Leach was ruled out of the two-match series due to a thumb injury.

Batsman James Vince has been dropped but opener Mark Stoneman survived the axe and will bat at the top of the order with veteran Alastair Cook, England leading run-scorer in Test cricket.

Buttler has not played Test cricket since 2016 and only played four County Championship games for Lancashire last season, averaging 17 with the bat, but he has been in good form in the ongoing Indian Premier League (IPL).

“The selection panel feels that this is the perfect moment to reintroduce Jos to Test cricket, where he has already enjoyed some success, including a stint playing as a specialist batsman at number seven.

“Jos is playing with great confidence and flair, and he will bring unique qualities to the Test team.”

The 20-year-old Bess is likely to make his international debut at the Home of Cricket after Leach’s unfortunate injury.

Bess has taken 63 wickets in 16 first-class games at an average of just more than 22.

Speaking about Bess, Smith said: “Dom Bess has made an excellent start to his first-class career. He has impressed everyone with his performances for Somerset and when he has been given opportunities with England representative teams.

“With Jack Leach missing out due to injury, the selection panel wanted to invest opportunity in a young spin bowler. Dom’s strong form, character and all-round abilities presented a compelling case for selection.”