Buttler: Winning games you don’t deserve are most enjoyable 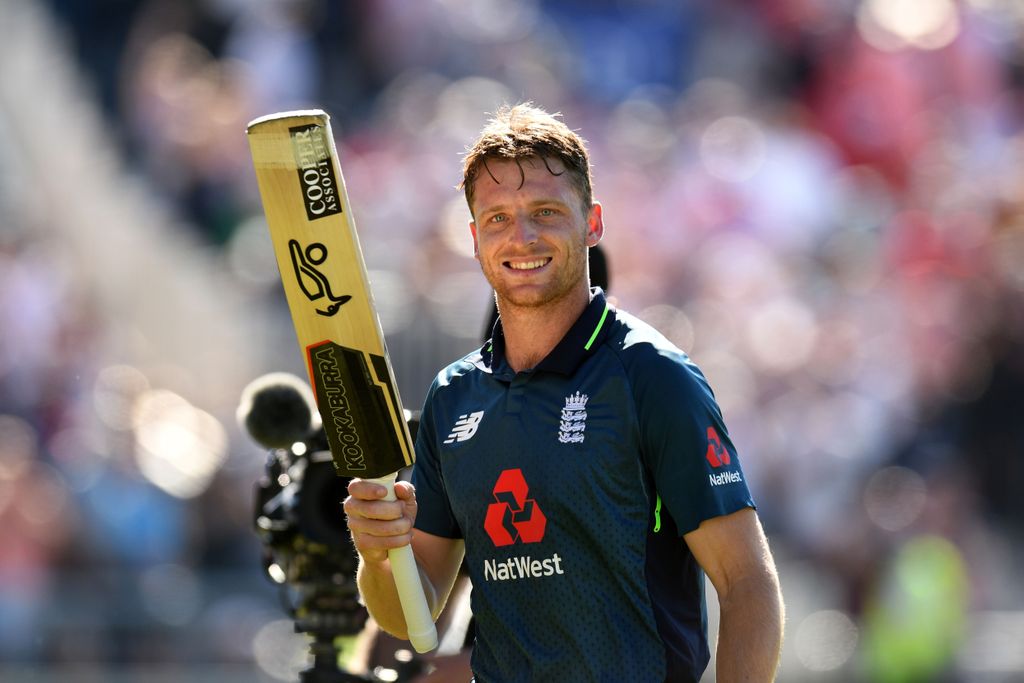 Jos Buttler says it always more enjoyable to win games that you don’t deserve to after he helped England to a thrilling one-wicket victory over Australia in Manchester on Sunday to seal a 5-0 ODI series whitewash.

Chasing a target of 206, Buttler walked to the crease with England struggling on 27/4 and then saw them slip deeper into a hole as they were 114/8 and looking dead and buried.

Buttler then played one of the great ODI knocks as he completed his sixth century in international 50-over cricket as the hosts won with nine balls still to spare with the right-hander 110 not out at the end.

The wicketkeeper said: “It was a very enjoyable innings to be able to play. When you are out there you think ‘all I need to be is here at the end’ and planning from then on.

“It is a really great feeling hitting the winning runs and coming off winning games you don’t deserve to. They are almost the more enjoyable ones.

“It’s a good habit to have, knowing how to win and finding a way to win when you probably shouldn’t.”

Buttler also gave a credit to Adil Rashid and Jake Ball with Rashid scoring an important 20 as he and Buttler added 81 for the 10th wicket to get England back on track in the run-chase.

Last man Ball came to the crease with 11 runs still needed and kept out 10 balls before Buttler won the game in the penultimate over.

Buttler added: “Adil Rashid played a fantastic hand, and so did Jake Ball. He soaked it up and handled it brilliantly. I had a lot of faith in Rash. As soon as we got to 30 or 40 to win, I thought we could take it all the way.

“It’s great for the side. We weren’t as good as we could be, but to win the game is all that counts. That will stand us in good stead.”