Home Countries Duminy ruled out of Proteas’ tour to Australia

Duminy ruled out of Proteas’ tour to Australia 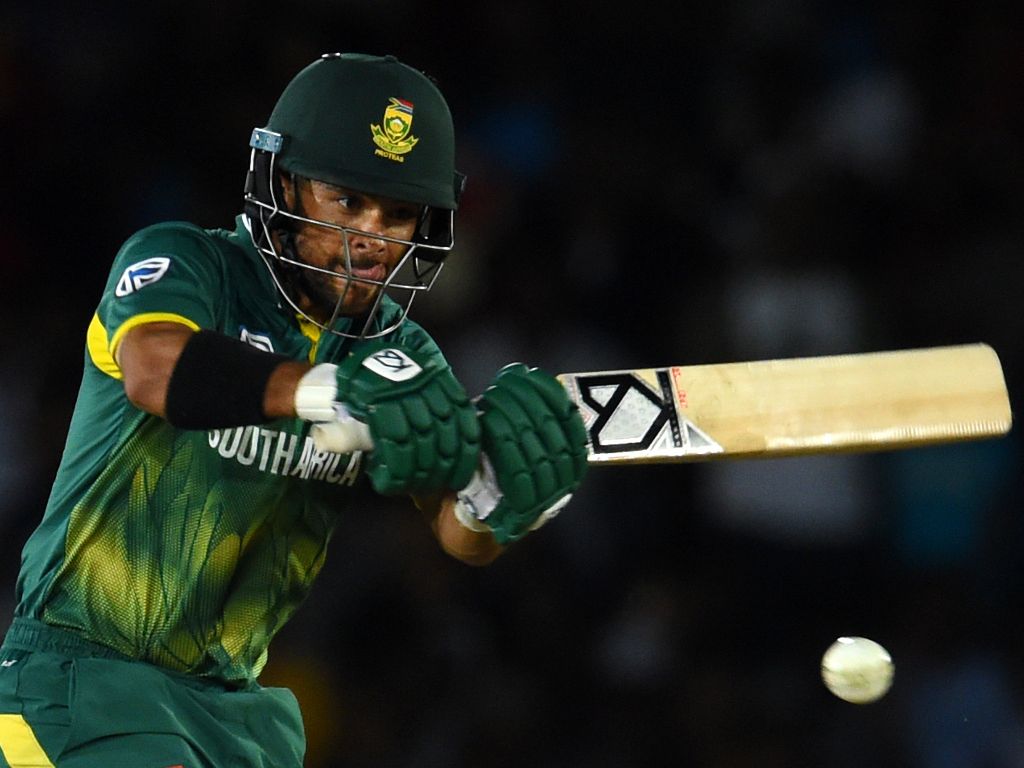 Proteas allrounder JP Duminy will undergo surgery on an injury to his right shoulder which rules him out of the upcoming limited-overs tour to Australia and the Mzansi Super League (MSL).

Duminy was announced as the marquee player for the Cape Town Blitz, and will be replaced by Proteas wicketkeeper Quinton de Kock.

“The injury will require surgical management thus ruling him out of the immediate tour of Australia and the upcoming MSL.

“At the moment we can’t say how long he will be out for, that is dependent on the results from the surgery.”

The Proteas will already be without Hashim Amla for the three ODIs and one-off in Australia starting early next month as the batsman is recovering from a finger injury.

The Proteas squad for the Australia tour will be announced later this week.