Langer: Banned trio could help us win the 2019 World Cup 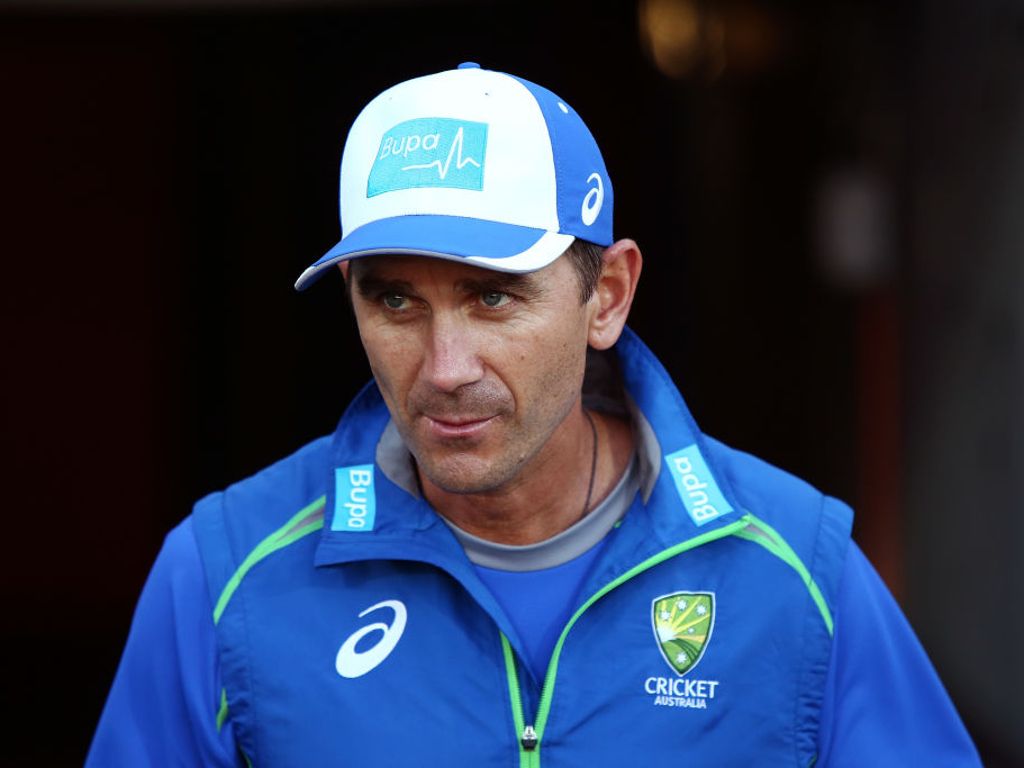 Smith and Warner are currently serving a one-year ban from international cricket for the ball-tampering scandal that rocked the sport Down Under while Bancroft is suspended for nine months.

Bancroft will be eligible to play in December this year while Smith and Warner will be available not long before the World Cup gets underway in England in May 2019.

Langer said he would have no hesitation reintegrating the trio back into the side as soon at their suspensions expire, provided they are playing well.

Speaking on a podcast, The Howie Games, Langer said: “If our environment’s right and they’re playing well, there’s no reason they shouldn’t be welcomed back in to help us win the World Cup and help us win the Ashes next summer.

“If we can have an environment of great young leaders and welcome those guys back, we can be a real force and perhaps a team that’s smiling a lot more than the team was before it happened.”

The Australia mentor went on speak glowingly about the three players and what positive attributes they bring to the national team.

Langer added: “Steve Smith is one of the nicest people you will ever meet in your life. He’s also a complete cricket tragic.

“He’s a ripping young bloke. And what a player. As committed to batting and being great as anyone you’ll ever meet

“He is that tough, he would literally cut his legs off to play cricket for Australia. He is that sort of character that you love to have around the place.

“He was being hailed as a great leader in that finally Australia was playing good T20.”