Langer looking to refresh his pace trio ahead of Perth Test 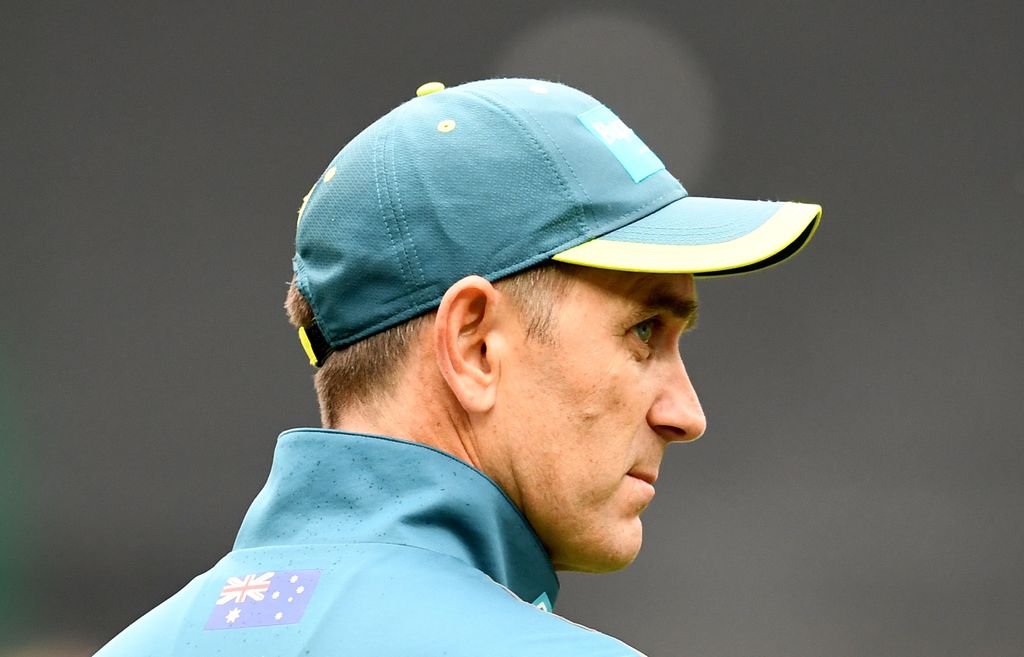 Australia coach Justin Langer will dedicate the next few days to mentally and physically refresh his bowlers ahead of the second Test against India, starting in Perth on Friday.

The hosts fell to a 31-run defeat in the first Test in Adelaide on Monday with both teams only having three days before the second of four Tests gets underway.

Langer’s main concern will be how to get his pace bowling trio of Josh Hazlewood, Pat Cummins and especially Mitchell Starc firing as the Aussies look to level the series.

ALSO READ: Paine: ‘No better bowler in the world’ when Starc is on song

The Australia mentor is hoping that the pitch at the Perth Stadium will offer more to his pacemen that what was on offer at the Adelaide Oval.

Langer said: “They [the pacemen] have had a couple days off, would’ve had three or four days off, India are in exactly the same situation.

“It’s probably the one area where we just felt we’re not wearing down the India bowlers enough this Test match.

“It’s going to be hot on Friday, it’ll be an important toss I would imagine, and there’s always working out that balance, but hopefully on a wicket conducive to a bit of swing and seam, the bowlers will get the job done.”

With this being the first Test match at the new Perth Stadium, instead of the WACA, Langer did admit to being a bit unsure about how the surface would play although he is confident there will be pace and bounce.

There has only been one first-class match at the venue but the Aussies have played two ODIs – one each against England and South Africa – at the ground. 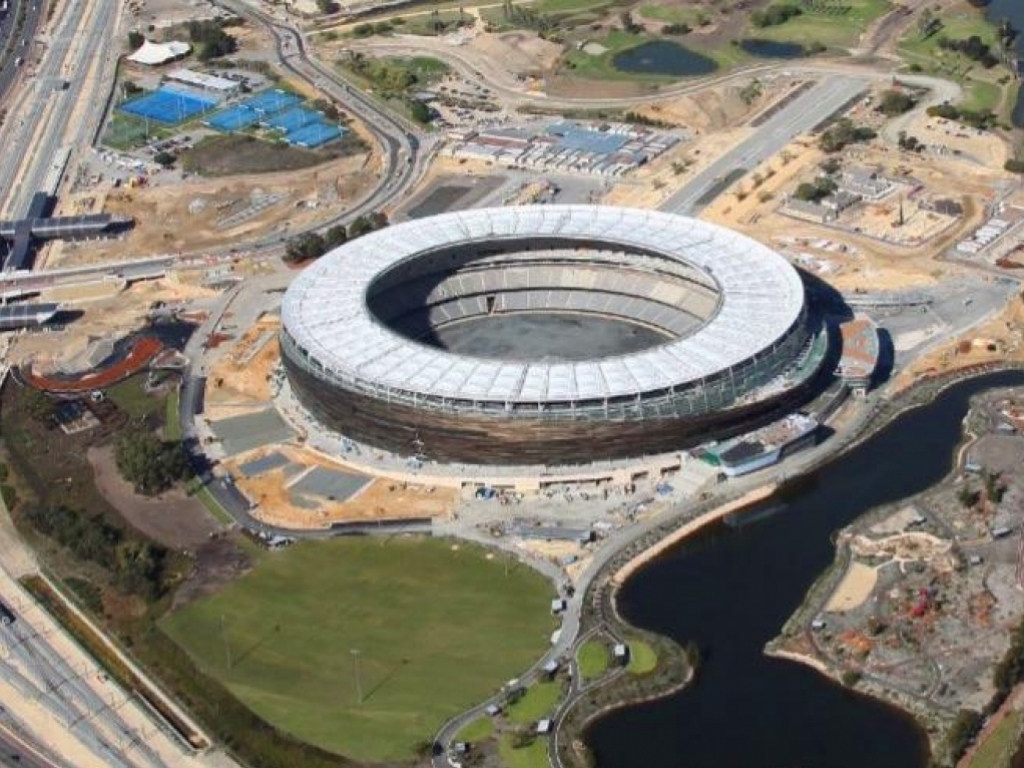 Langer continued: “There’s been one four-day game in its history there. I went and watched a bit of the game, New South Wales versus WA.

“Again it’s an unprecedented period – the first Test match on a drop-in wicket in Perth at the new stadium.

“Time will tell what the wicket brings. Hopefully that’s what it is traditionally at the WACA, that’s what we’ve talked about for a long time, pace and bounce. If we can get that, it’d be a great thing for Test cricket.”