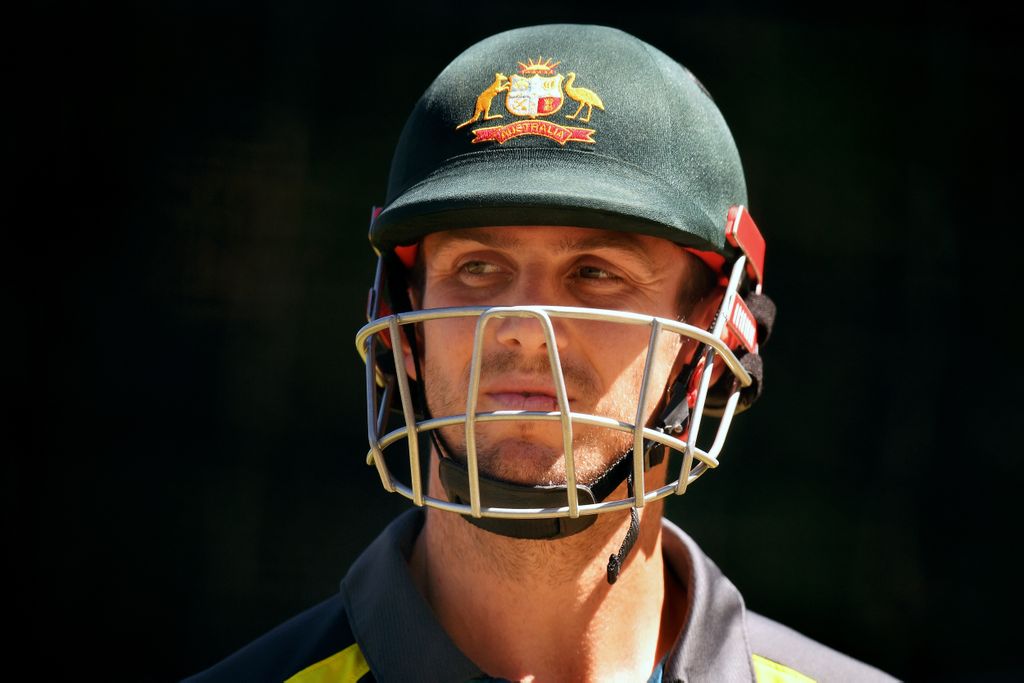 Australia coach Justin Langer believes allrounder Mitchell Marsh becomes an “attractive commodity” for the Boxing Day Test against India as he can lighten the workload on the fast bowlers.

Marsh was not included in the first two Tests of the four-match series as the hosts opted to go with six specialist batsmen in the starting line-up.

However, Peter Handscomb is under serious pressure to keep his place at number six after a run of low scores and Langer feels the MCG pitch might need the Aussies to play an extra bowler.

The Australia mentor said on Monday: “In a perfectly balanced side, you’ve got someone who can bowl some overs.

“And Mitch becomes an attractive commodity on a wicket unlike Adelaide and Perth. Although it looks like there’s some grass on the wicket, there’s a bit of moisture in it, we also know the history of it.

“Our fast bowlers have been lucky, we’ve bowled less overs than India’s bowlers at the moment, particularly [Jasprit] Bumrah, and that’s an important part of the series. The more we can look after the guys, the better.” 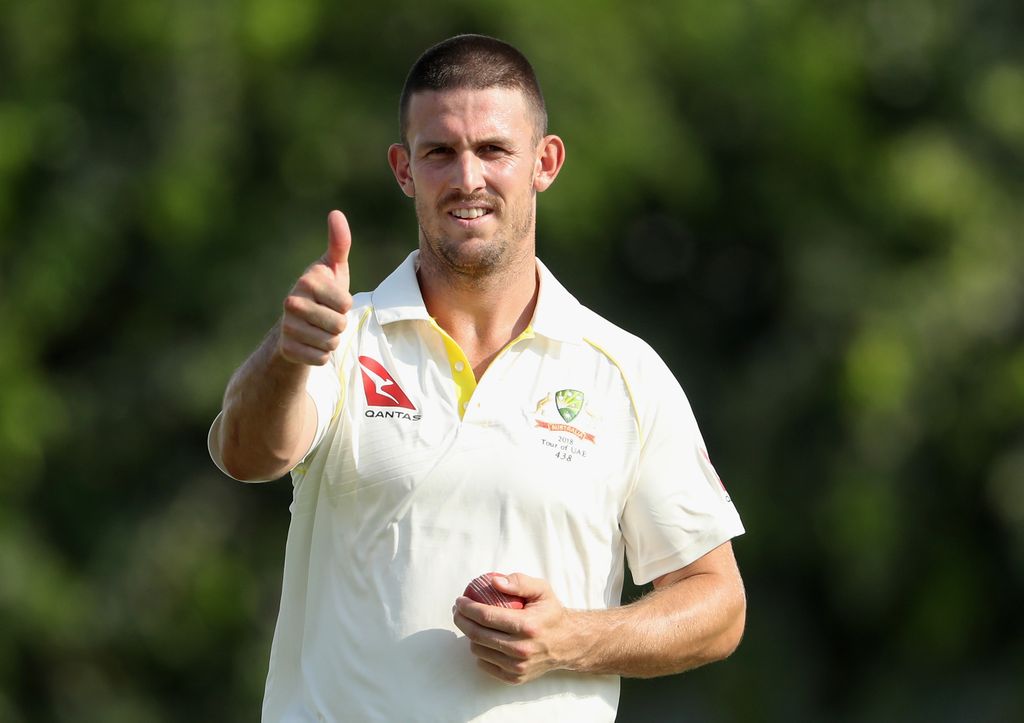 If the Boxing Day Test goes all five days, there will be just three days break before the last one starting 3 January in Sydney, adding to the demands on the bowlers.

However Langer feels there is still more to come from his pace attack of Mitchell Starc, Josh Hazlewood and Pat Cummins.

Off-spinner Nathan Lyon is the leading wicket-taker for Australia in the series so far with 16 wickets in the two Tests.

Langer continued: “All of them would admit at the moment they haven’t quite nailed it in this series. That’s exciting. We saw it in the Ashes last year where there were times they were all over England.

“Nathan Lyon is literally world class the way he is going about his business, he’s been so good to have in the team. And the other three, we are seeing great signs. There have been times when they have bowled worse and got more wickets.

“I am really excited whether it’s in this Test match or the Sydney Test match or whenever, when those guys bowl as that unit, that is really positive. I can’t wait to see that.”