Home Countries Kamran would give up the gloves for comeback

Kamran would give up the gloves for comeback 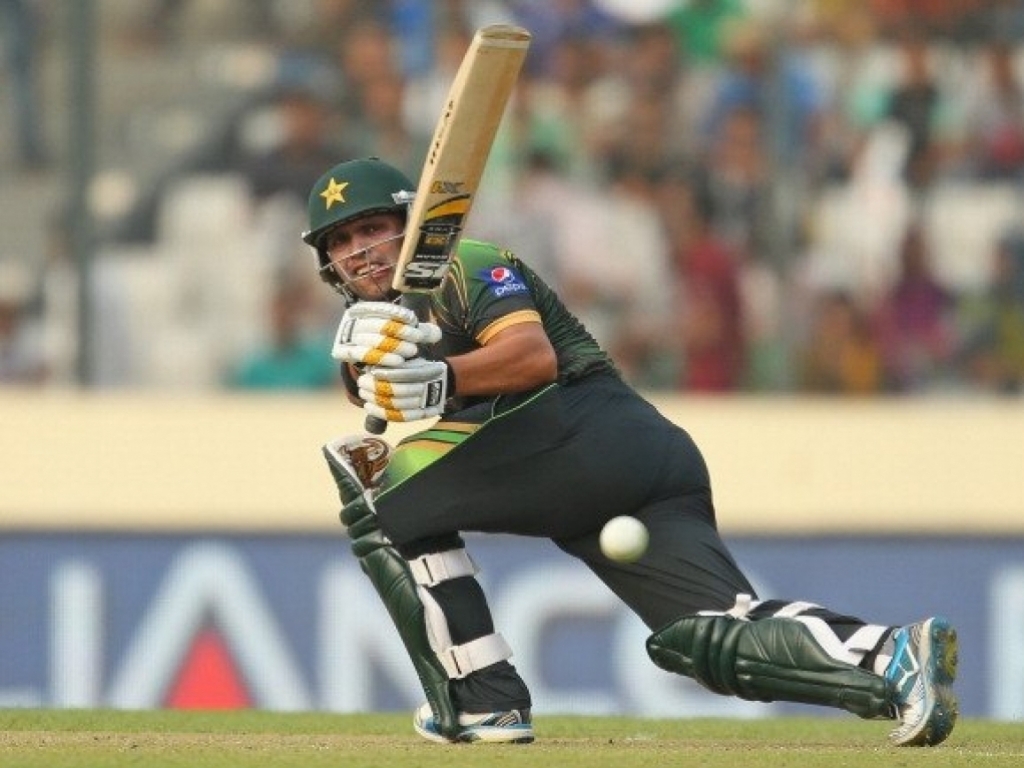 Pakistan wicketkeeper batsman Kamran Akmal says he is prepared to give up the gloves in order to force his way back into the national team set up.

Kamran recently became the most prodigious keeper in Pakistan first class history, with his seven catches in the Quaid-e-Azam Trophy (QAT) for WAPDA against UBL last week.

The keeper is however prepared to lay aside the gloves and focus on his batting to earn a place in the Pakistan team again. Current national team keeper Sarfraz Ahmed is thoroughly entrenched in the position after an excellent run of form both with the bat and behind the stumps.

On breaking Wasim Bari’s record for first class dismissals, Kamran said: “It’s an honour to go ahead of such a big name in the record books.”

Kamran insists he has been working hard on his batting: “I think I have learned the art of batting in the last couple of years only. I am a complete batsman now.

“I’ve been focusing on my batting for the last three years and in those years I have mastered it like never before. Previously, I never took my batting that seriously.”

Kamran hasn’t played for Pakistan since 2014 by which time he had become something of a laughing stock in international cricket because of the way his keeping ability had deteriorated dramatically.

Kamran declared his intent to earn a place in the team as a batsman and also declared that he has greatly improved his fitness: “I am not eyeing a place as a wicketkeeper in the Pakistan team.

“But I do think I have a lot to offer as a batsman. It’s not just this domestic season, I’ve been performing well with the bat for three years now.

“Sarfraz is doing a wonderful job as a wicketkeeper. I hope he continues performing this way.

“My fitness is also better as I never compromised on it even after I was dropped.

“I am ready to play at any position and in every format. I believe I still have a lot of cricket left in me and deserve a chance as a batsman because of my performances.”