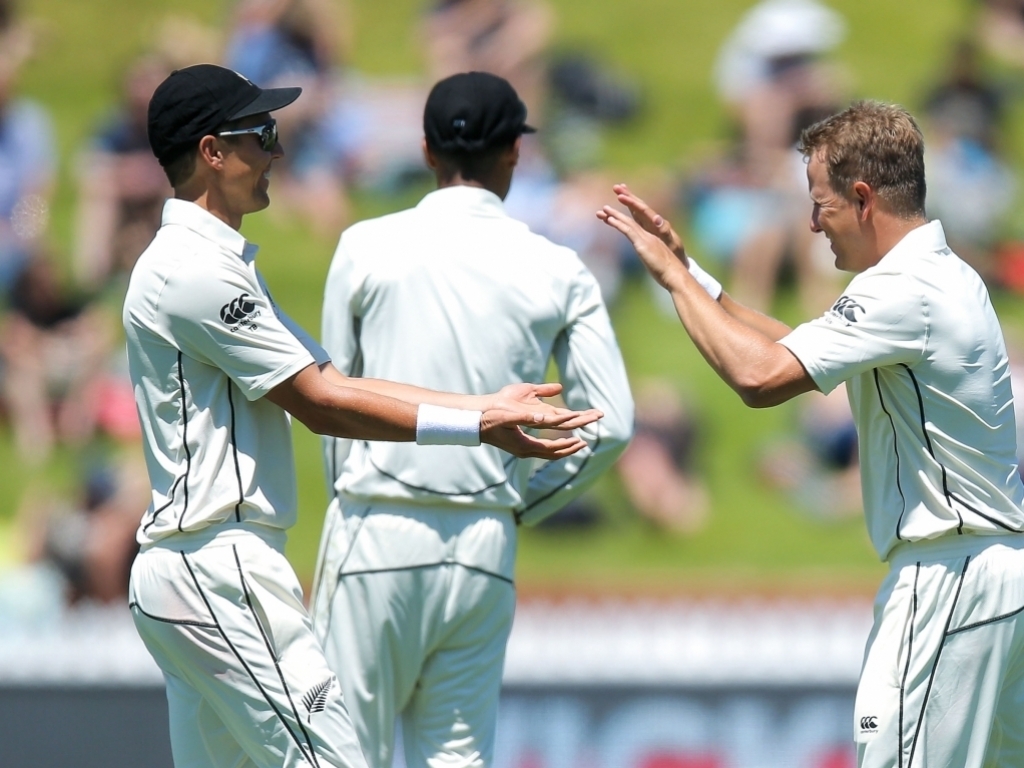 New Zealand captain Kane Williamson credited his bowlers, especially his pacemen, after completing a two-nil Test series sweep against the West Indies in Hamilton on Monday.

The Kiwis beat the Windies by 240 runs in the second Test at Seddon Park on Tuesday after an innings and 67-run victory in the first Test in Wellington.

Left-arm seamers Neil Wagner and Trent Boult took 24 of the Windies’ wickets over the two games with Wagner bagging career-best figures of 7-39 in the first Test.

Williamson said of his pacers: “They all bring a variety of styles so they all do a different type of job and I think they were outstanding in the second innings of both Tests.

“Wickets were fairly tough to come by. Both times the surfaces slowed down a little bit. Here, the bounce became a little variable, which is great late in a Test match.

“You expect the surface to age a little bit and the way they were able to pick up the wickets was outstanding.”

Williamson also paid tribute to senior batsman Ross Taylor, who equalled the record for the most hundreds for New Zealand in Test cricket – joining Williamson and Martin Crowe on 17 tons in the longest format.

“[Ross] is such a fine player. It was great that he could achieve such a fantastic thing for himself and for the team as well.

“To get the team to such a good position in the second innings, you know, a 150 lead, is a nice place to be.”

New Zealand will now contest three ODIs against the Windies with the first game scheduled for Whangarei on 20 December.