Williamson in the runs as New Zealand beat England 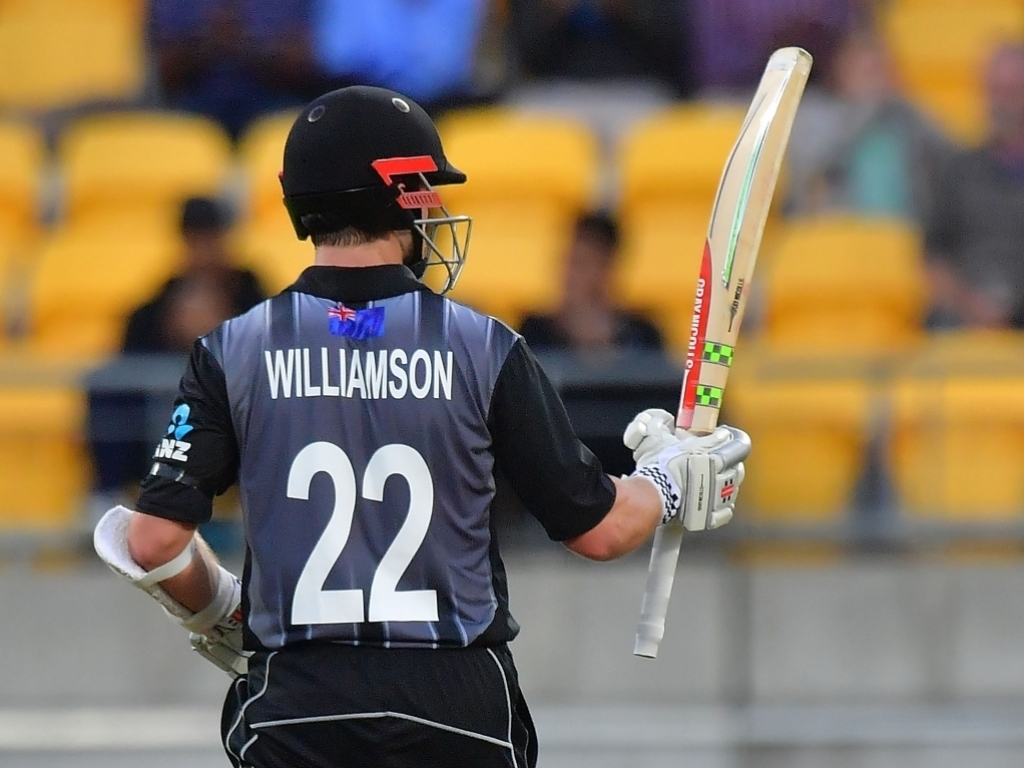 Captain Kane Williamson top-scored with 72 off 46 balls as New Zealand beat England by 12 runs in a T20 tri-series clash in Wellington on Tuesday.

Williamson shared in a second wicket stand of 82 with opener Martin Guptill, who hit 65 in 40 balls, as the Kiwis posted 196/5 in their 20 overs.

There were solid contributions from two debutants down the order as Mark Chapman (20 off 13 balls) and Tim Seifert (14 from 6 balls) propelled the hosts to a total of more than 190.

The visitors lost Jason Roy (8) early in the run-chase but Alex Hales (47) and Dawid Malan (59) added 65 for the second wicket.

However, that partnership was broken in the ninth over by leg-spinner Ish Sodhi and England lost wickets at regular after that as could only reach 184/9.

Sodhi ended with figures of 2-49 but the pick of the bowlers was left-arm spinner Mitchell Santner with 2-29 in his four overs.

The next match in the tri-series will between the Black Caps and Australia at Eden Park on Friday.