Home Countries Williamson: Not quite good enough in deciders

Williamson: Not quite good enough in deciders 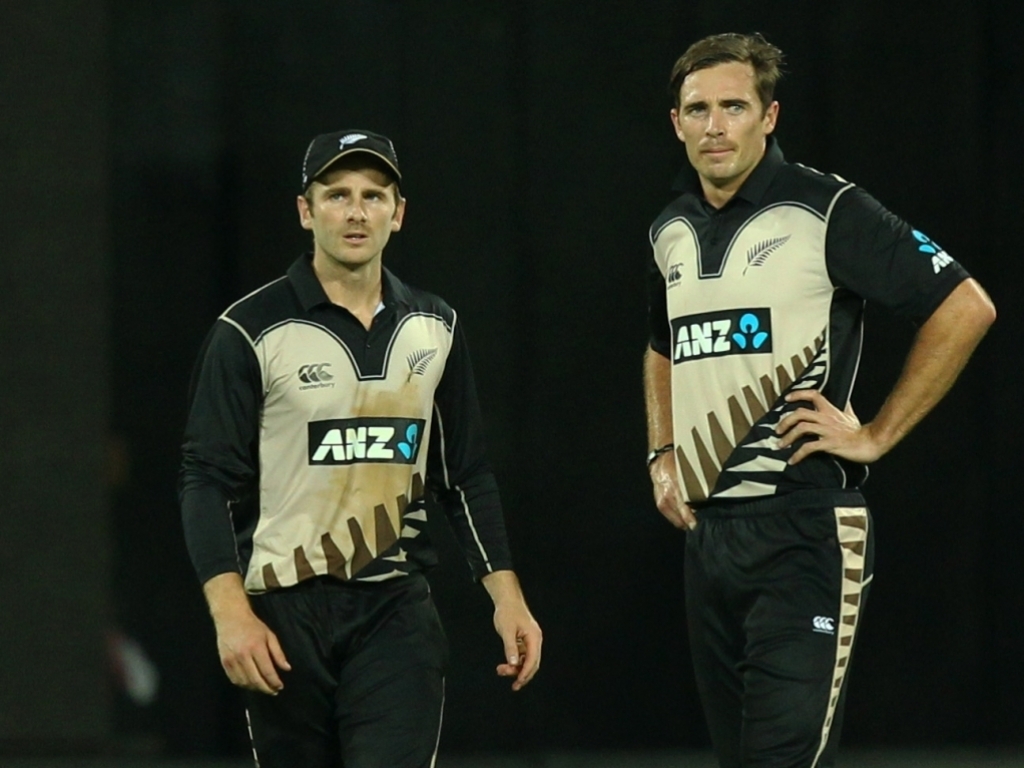 While happy that his team took the ODI and T20I series in India down to the last game, New Zealand captain Kane Williamson admitted that his team were not good enough in the deciding matches.

The Kiwis lost by eight runs in the third and final T20I in Thiruvananthapuram on Tuesday in a match that was reduced to eight overs per side.

In the preceding three-match ODI series, the tourists also won the first game but lost out by just six runs in the deciding match.

Although he said it was a shame to come out on the losing side on both occasions, the New Zealand skipper is happy that his team is showing constant improvements in limited-overs cricket.

Williamson said on Tuesday: “I thought in both of them [deciders] we were very good, just not quite good enough.

“That’s the challenge; both of them came down to the last couple of balls and when that is the case, there are such small margins that we look to make those improvements.

“But on a whole, as a unit we are constantly trying to improve and get better. And I think, we have seen that throughout the series but there’s still a way to go to where we want to be.

“We’ve showed some really good signs, like I said such a fine line, especially in white-ball cricket and we saw that throughout the series.

“It was a really tough-fought series, both teams played really good competitive cricket and for a lot of games to come down to the last three balls makes for good watching but a shame to be on the wrong side.”

The Black Caps will now return home and prepare for a series against the West Indies starting in December.