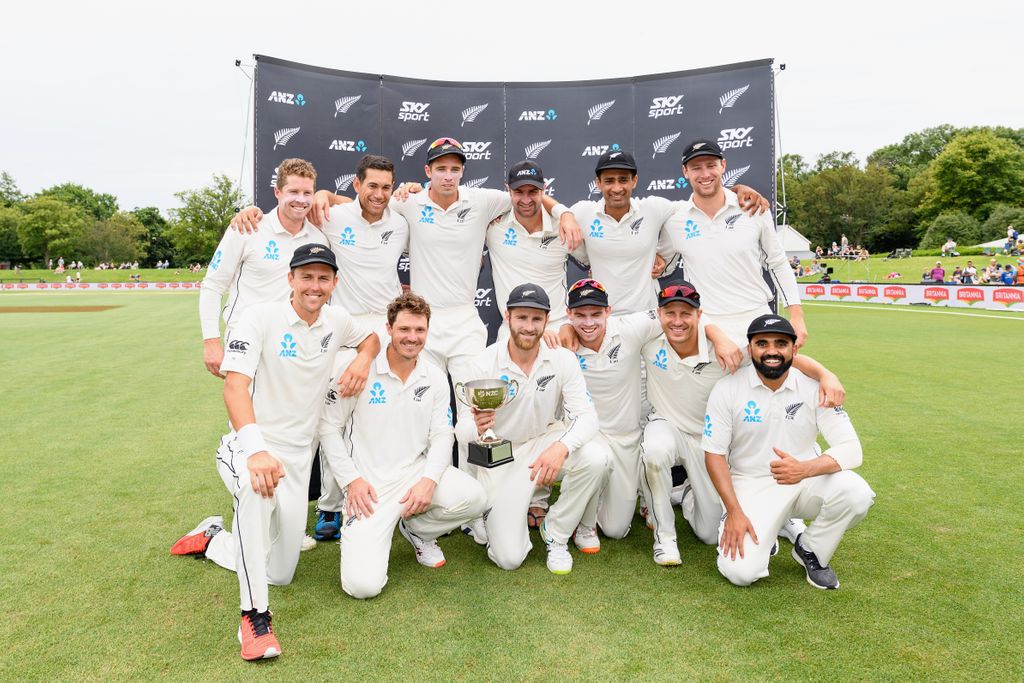 New Zealand captain Kane Williamson said this year showed his team can adapt and win in different conditions as they celebrated a historic victory against Sri Lanka in the second Test in Christchurch on Sunday.

The Black Caps annihilated the tourists by 423 runs – their biggest margin of victory in Tests – at the Hagley Oval and with that sealed a 1-0 win in the two-match series after the first Test in Wellington was drawn.

The result also saw the Black Caps to their fourth consecutive series victory in Test cricket, this first time they have ever achieved that feat.

The Kiwis have beaten West Indies, England, Pakistan and now Sri Lanka in that run which stretches back to December 2017.

Williamson said about the historic achievement: “That’s quite a cool thing to achieve.

“That’s wasn’t the focus, and if we do reflect on that a little bit, the positives of the different conditions we’ve experienced, the different opposition all come into the fact we’ve been able to get across the line and that makes it quite special.”

Williamson and his team will now turn their attention to white-ball cricket as a three-match ODI series against Sri Lanka gets underway on Thursday which will then be followed by a one-off T20I.