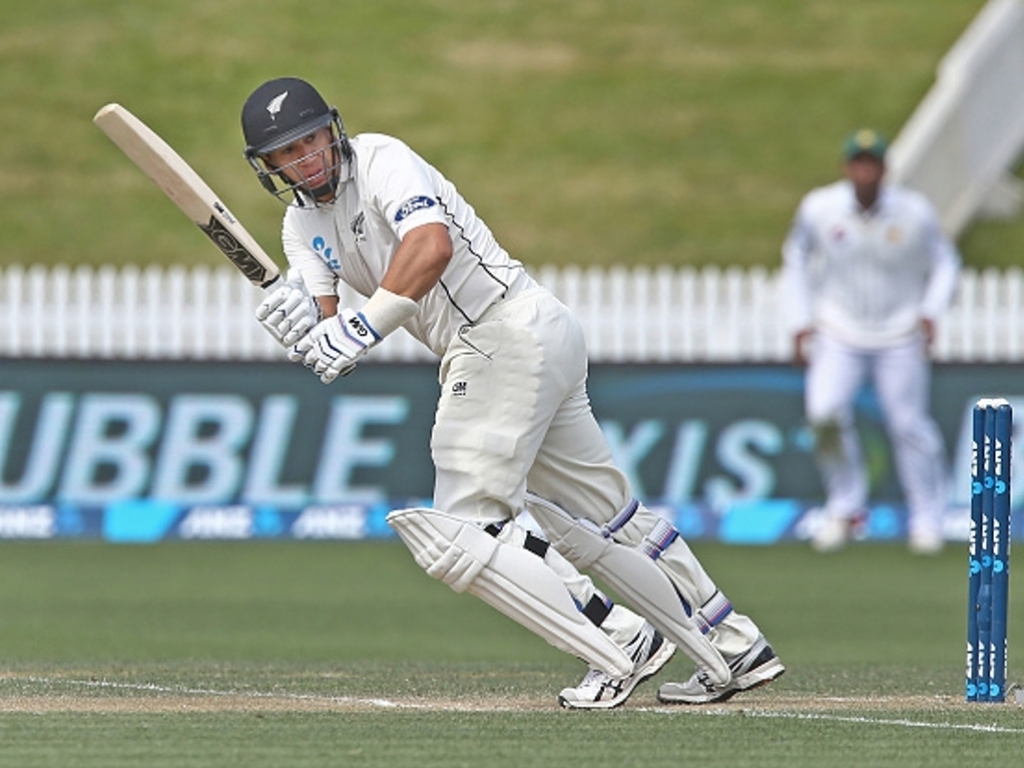 New Zealand captain Kane Williamson has confirmed that senior batsman Ross Taylor has been passed fit to take his place in the middle-order for the first Test against England that starts in Auckland on Thursday.

Taylor had been struggling with a niggling groin injury and the Kiwis called up Martin Guptill as cover ahead of the two-match series.

The 34-year-old Taylor, who has scored more than 6000 runs in the longest format after 83 games, has been in scintillating form with the willow recently, hitting two hundreds in three games in the ODI series against England.

ALSO READ: Wagner will put friendships aside on the field

When asked about Taylor’s fitness, Williamson said: “He’s good to go so that’s great news for us.

“It’s reflected in how much success he’s had this year. It’s important for us as a team that he’s there.”

The Test at Eden Park will be the first that will be under lights with a pink ball in New Zealand, although it will be the ninth overall in world cricket.

Williamson admitted that there will be some “unknowns” regarding conditions and the ball but that they should not over complicate things in the middle.

The Black Caps skipper explained: “There is probably a danger of over complicating some of the finer parts of the pink-ball game.

“There’s definitely some unknowns. There’s a lot of talk about the evening session and the condition of the ball in that time.

“There’s heaps of different stats but there’s still unknowns. The sample size of pink-ball cricket is fairly small but it’s important that you adapt as a change of conditions may happen coming into different stages of the day.”