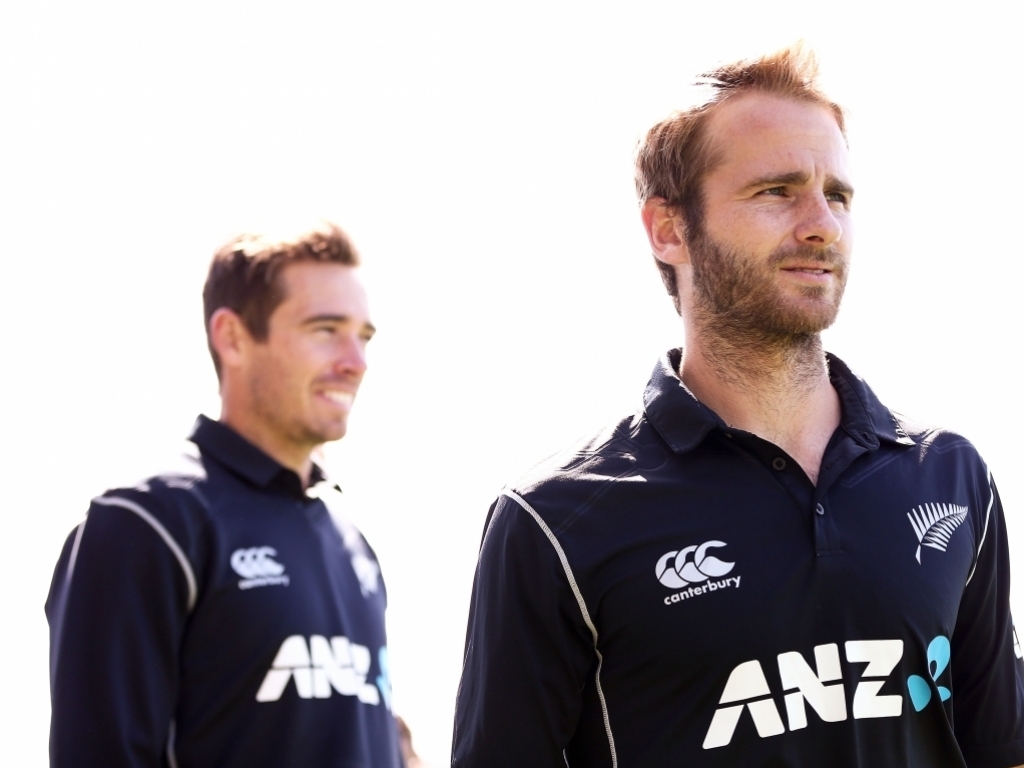 Even though New Zealand are already two-nil up in the five-match series against Pakistan, captain Kane Williamson still sees plenty of room for improvement, particularly from his bowlers.

The Black Caps can clinch the series if they win the third game, to be played in Dunedin on Saturday, after fairly convincing victories in Wellington and Nelson respectively.

However, Williamson said his team still had areas to work on, especially the bowlers, after the tourists recovered from 141 for seven to post a total of 246 for nine in the second match.

Williamson told reporters on Friday: “We learnt a few lessons from the last game.

“They bat very deep, the Pakistani side, and that is a sign of a good team.

“To see their lower order come out and put together a partnership that gave them a total which could have been a tough chase… it’s important that we learn from that.”

The fourth ODI will be played on Tuesday while the series concludes in Wellington on 19 January.