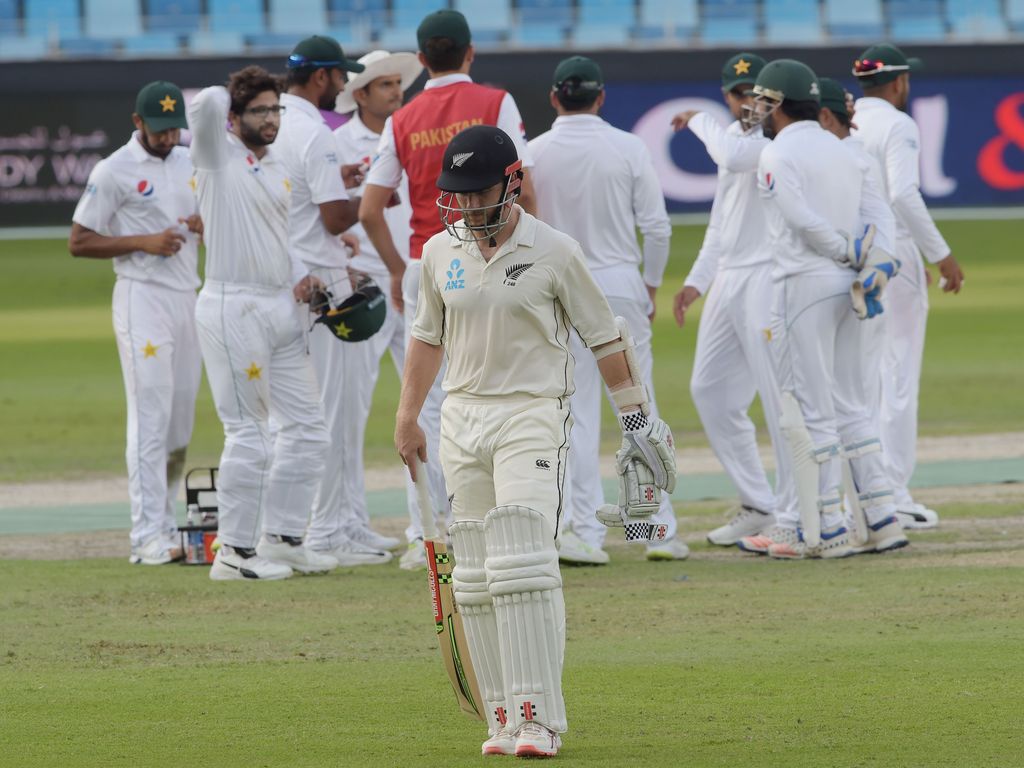 New Zealand captain Kane Williamson is hoping that his batsmen learn from the Dubai experience going into the deciding third Test, starting in Abu Dhabi on Monday.

Abu Dhabi was the of course the venue where the Black Caps pulled off a famous four-run victory in the first game of the three-match series.

However, Pakistan levelled the series with an innings and 16-run victory in Dubai after New Zealand were bowled out for just 90 in the first innings with leg-spinner taking 8-41.

New Zealand improved in their follow-on innings as they were bowled out for 312 with Yasir taking another six wickets to complete a match haul of 14-184.

ALSO READ: Arthur hails Yasir after best spell of ‘leg-spin bowling you will ever see’

“But from our perspective, we wanted to be a lot better in that first innings.

“If we go back to the way Pakistan started, they were able to bat for two days on that surface, which put them in a very good position to be able to bowl and exploit those conditions with their spinners.

“They played very, very well, but we also showed in the second innings – perhaps on a wicket that had worn a little bit more – that there were opportunities to score runs, to bat and create an innings.

“I think it’s really important we build on that going into the next game.”