Home Countries Dev: Pandya has to work harder on his batting

Dev: Pandya has to work harder on his batting 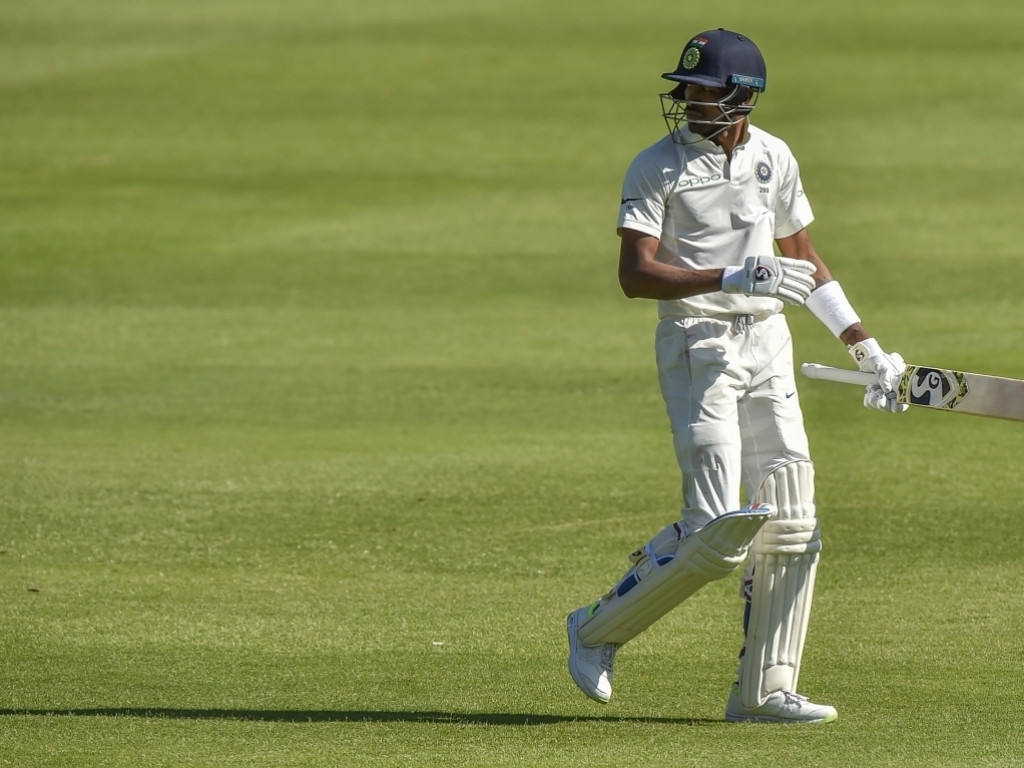 Former India captain Kapil Dev feels Hardik Pandya needs to improve his batting if he wants to be regarded as a top-class allrounder in the modern game.

Dev was his country’s last great allrounder before he retired in 1994 and India have been searching for someone to make an impact with bat and ball since then.

Pandya has emerged and many in India feel he can fill the void but he needs to do more with the willow.

On the recent tour to South Africa, Pandya struck a brilliant 93 in the first Test but then did not register a single half-century in the remaining two Tests or the nine limited-over games that followed.

Dev said: “He (Pandya) has shown  glimpses. He has talent and ability. Comparing with anyone will put more pressure on him. I would like to see him go and express himself, enjoy himself.

“I would like to see him in the team for one reason, definitely either as a bowler or as batsman. He has to work little harder on his batting because he is a batsman all-rounder.

“If he can perform a little more with the bat, the bowling will come easy to him and that’s what happens to allrounders.”

Dev did say though that the 24-year-old Pandya has time on his side and people should not expect to much him to soon.

India’s 1983 World Cup winning skipper said: “We have started expecting too much from him soon but I think he has the ability and is one of the finest athletes in the team.

“But he has to work harder to achieve success as an allrounder.”