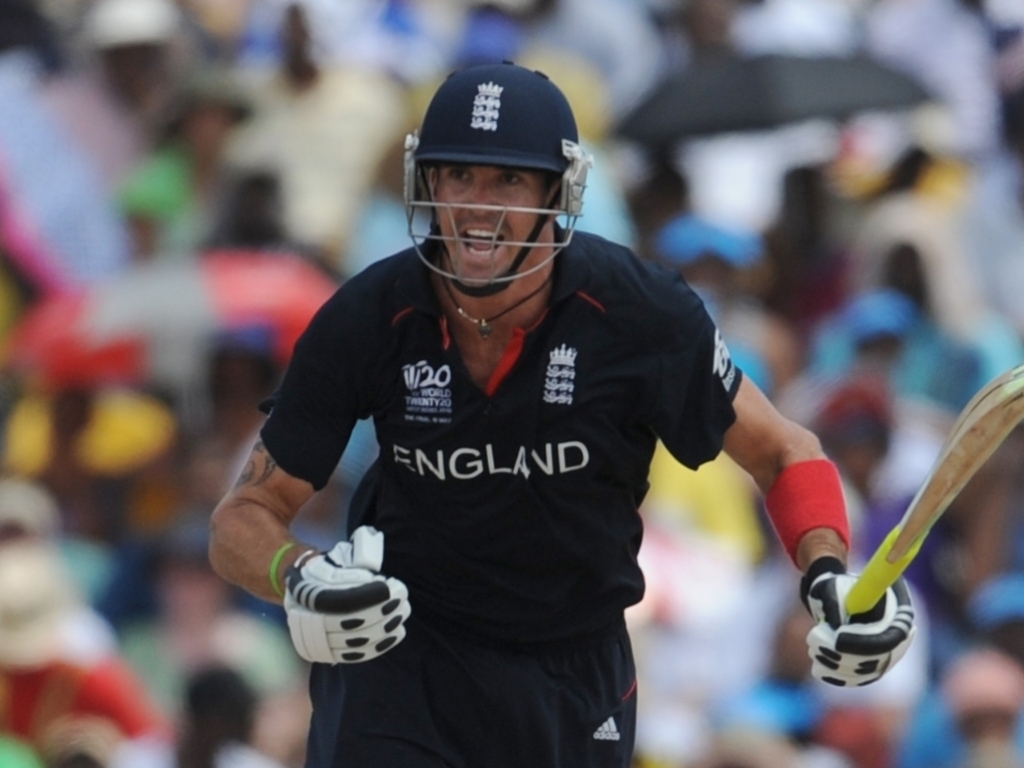 Since making is international debut in 2004, Kevin Pietersen has thrilled us with the willow down the years, playing some of the most innovative innings’ you will ever see.

After we looked at his top performances in Tests, we now look at his most impactful innings in limited-overs cricket for England.

It was Pietersen’s first tour with England to the country of his birth and he was subjected to a hostile reception from the locals, but the jeers and whistles was ignored as he smashed three centuries in the seven-match ODI series.

Pietersen’s maiden ODI ton came in Bloemfontein where he smashed an unbeaten 108 off just 96 deliveries in a game that would eventually end in a thrilling tie. 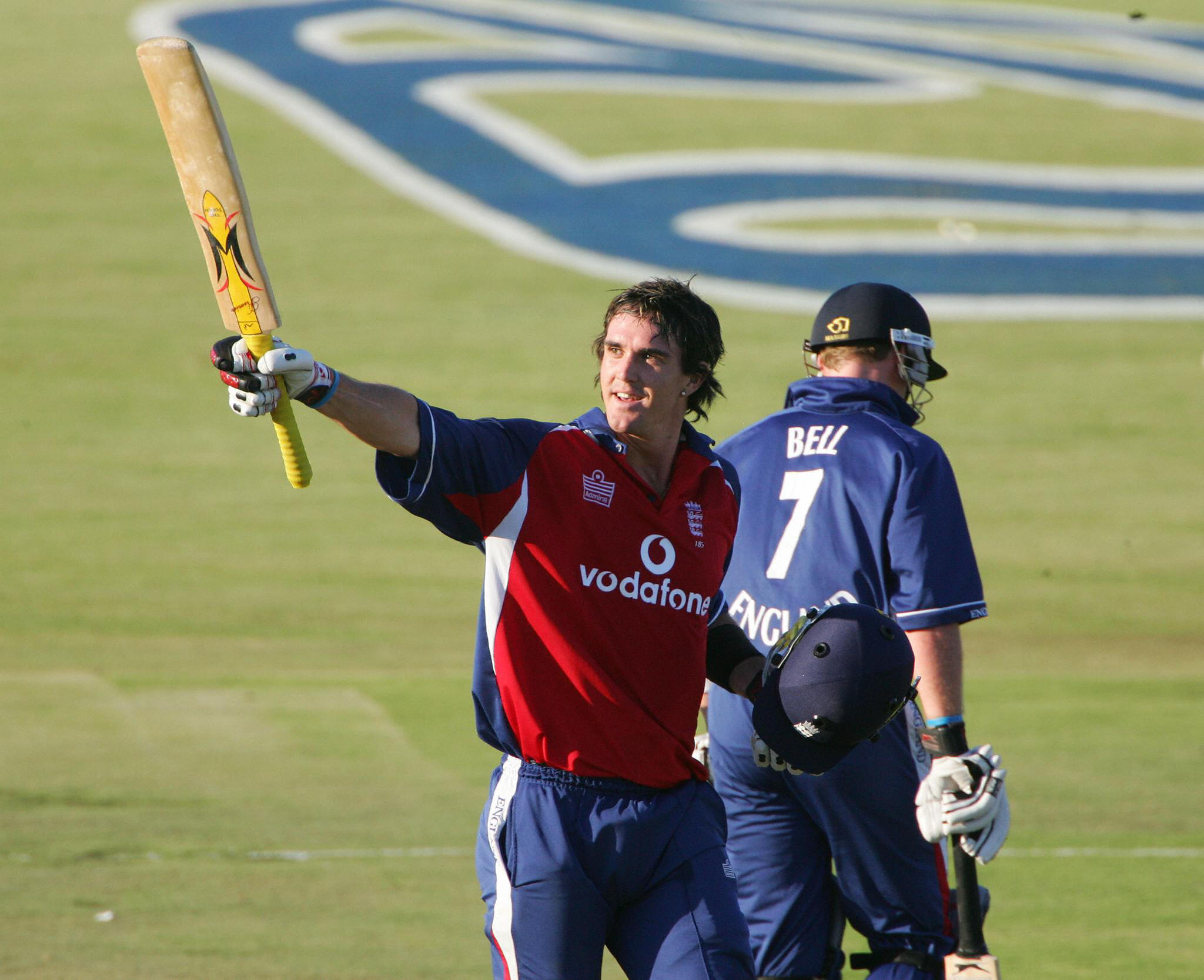 It is the summer of 2005 in England and all the talk is about the upcoming Ashes with the mighty Aussies jetting into the country.

There was much debate about Pietersen’s place in the Ashes squad but he put all that talk to bed with a 65-ball unbeaten 91 against the Aussies in the third ODI of the pre-Ashes series.

Importantly, he did not stand back to the Australia and took them on and, as we know, he was included in a triumphant 2005 Ashes squad.

On his way to receiving the Player of the Tournament award, Pietersen lit up the World T20 in the Caribbean with some scintillating knocks.

None more so that against Pakistan in Barbados when he struck 73 off 52 balls to orchestrate an unlikely run-chase as England won with three balls to spare in group game.

His position as one of the most complete batsmen in the world, in any format, was assured.

Craig Kieswetter top-scored with 63 but it was Pietersen who gave impetus to the innings with 47 in 31 balls as England chased down a target of 148 to clinch their first major trophy in limited-over cricket. 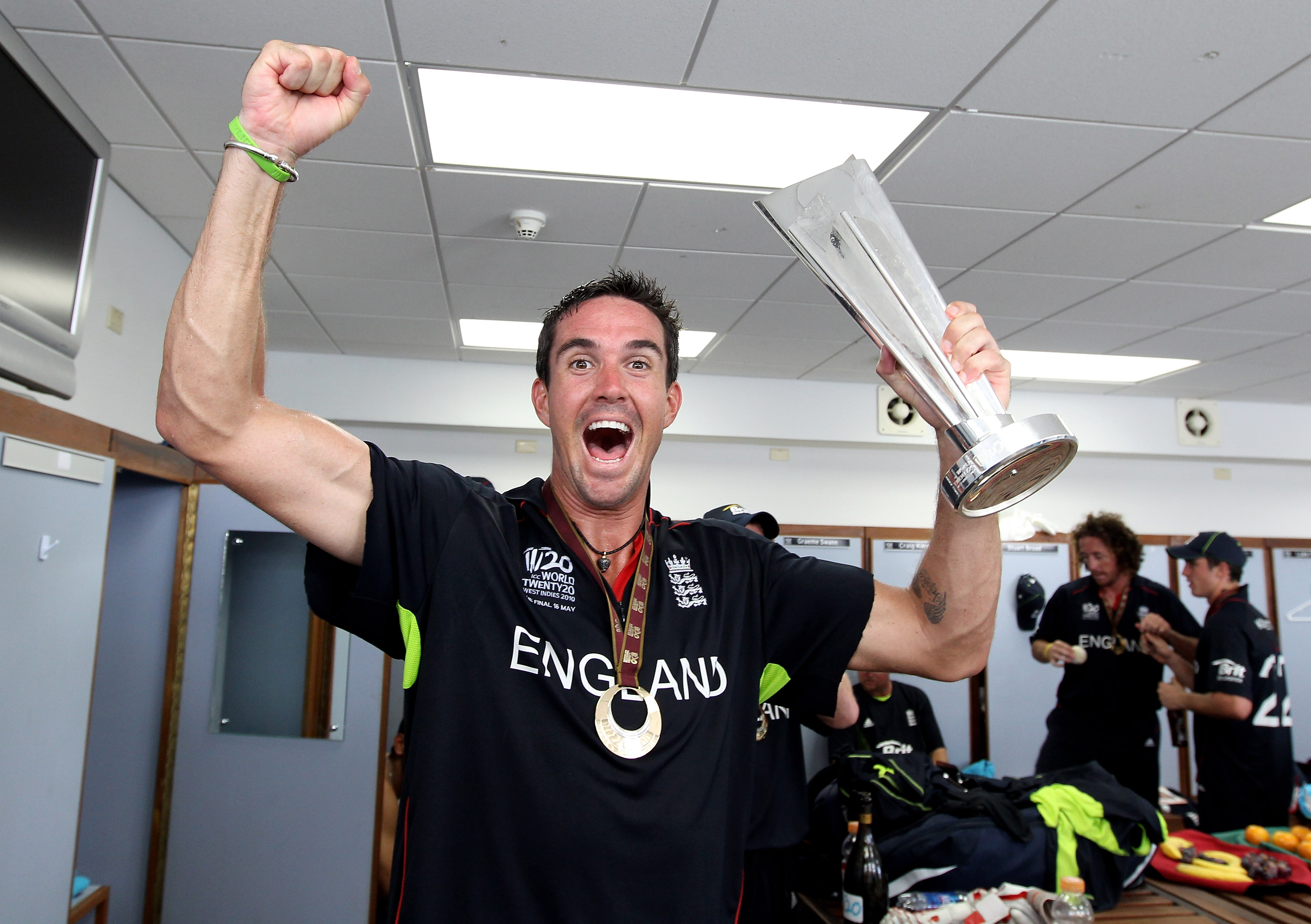