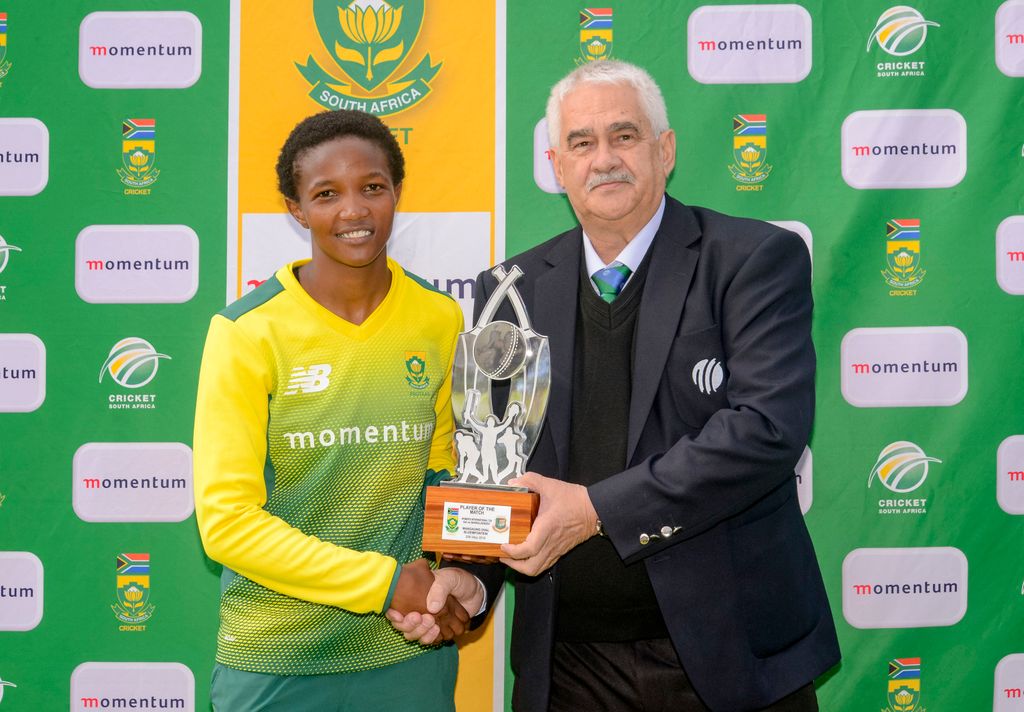 The Proteas women sealed a T20 series whitewash over Bangladesh when they beat the visitors by 23 runs in a rain-affected nine-over clash in Bloemfontein on Sunday.

The home team batted first after play finally got under way more than an hour after the scheduled star with 11 overs taken off each innings.

The Proteas women reached a total of 64/4 in their nine overs with Tazmin Brits the top-scorer for the hosts with 29 off 22 balls.

Salma Khatun was the best bowler on show for Bangladesh, finishing with figures of 2-18, while took 1-13 in her two overs.

The tourists couldn’t keep up with the asking rate and eventually their innings faded out as they reached 41/6 in their nine overs.

Seamer Ayabonga Khaka was again the best bowler for the Proteas as she finished with figures of 3-10 while Marizanne Kapp took 2-8.

The victory completed a perfect series for the Proteas as they won the preceding five ODIs 5-0 and now a 3-0 truimph in the T20Is.