Home Countries Khawaja ‘extremely disappointed’ not to be on England tour

Khawaja ‘extremely disappointed’ not to be on England tour 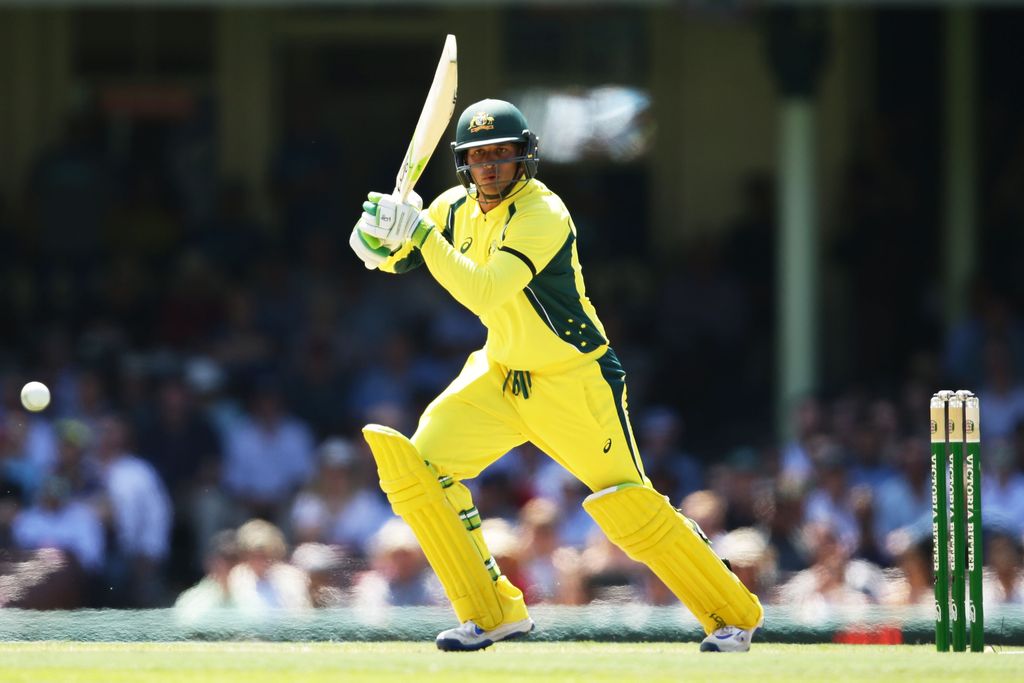 Australia batsman Usman Khawaja says his was “extremely disappointed” not have been included in Australia’s squad for the ongoing ODI series in England.

The left-handed Khawaja has a very good List A career record – average of 45 after 82 matches – and was thought to be a contender for one of the batting slots to England especially in the absence of senior batsmen Steve Smith and David Warner.

The Australia selectors have instead opted to use Travis Head, D’Arcy Short and Shaun Marsh in Justin Langer’s first tour in his new role as Australia head coach.

The 31-year-old Khawaja played the last of his 18 ODIs in January last year.

Khawaja told RSN Radio: “I was extremely disappointed in all honesty. I’ve had a lot of chats to the selectors and a couple to JL about it.

“I was a bit disappointed but some things you can’t control, so hopefully I’ll get a chance over the next year.

“I scored a lot of runs in one-day cricket for the last five or six years, especially in domestic cricket, even when I’ve been away, a couple of Aussie A tours, so I’m not sure there is a lot more that I can do other than keep trying to score runs and hopefully I get a chance.

“There’s not much other than that like … my record in one-day cricket is better than my red-ball record funnily enough and my Big Bash record … sometimes things just don’t align.”

Khawaja is also currently in the UK playing county cricket with Glamorgan and says he is still hopeful of being selected in Australia’s limited-overs squads in the future.

The Queensland player said his ideal position in white-ball cricket is bat at the top of the order.

Khawaja added: “In white-ball stuff I’ve always opened and I love opening, getting out there amongst it at the start, while the fielders are up I can really take on the game and I really enjoy playing that role.

“In four-day and Test match cricket I prefer to be up in the top order somewhere, I’ve always preferred to bat at three.

“I batted four last week [for Glamorgan] and it was actually nice to sit down there and just relax and not have to worry about being next in, which was a little bit different, but I think I prefer to be in the top four, where I’ve always batted my whole life.”