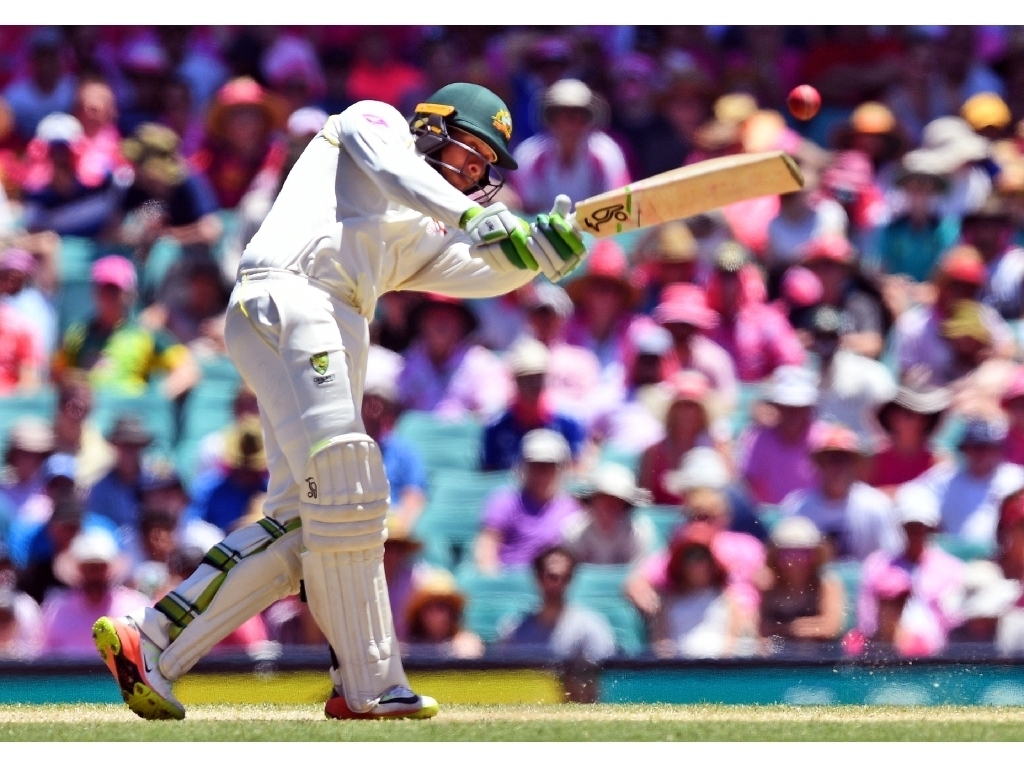 A big hundred from Usman Khawaja was chief among the many highlights for Australia on day three of the fifth Ashes Test in Sydney.

The hosts enjoyed a dominant day where they added 286 runs for the loss of just two wickets.

Mason Crane thought he had his first wicket in Test cricket but was denied by his own front foot as he overstepped.

Khawaja brought up his sixth Test hundred early on day three, it is the first time he has managed three figures since the day/night Test against South Africa in Adelaide last November.

For once Steve Smith (83) failed to turn a fifty into a hundred for once with lunch looming he chipped a drive straight back to Moeen Ali.

Australia went to lunch well on top though at 277/3.

Shaun Marsh and Khawaja would cruise through the afternoon session unscathed with the England attack looking drained and uninspired.

Shortly after brining up the hundred partnership between himself and the elder Marsh brother Khawaja gave Crane his first Test wicket at last.

Crane spotted Khawaja (171) moving early and was able to adjust and leave him stranded out of his crease as Jonny Bairstow completed a stumping.

A moment to remember for Mason Crane as he picks up his maiden Test wicket!

The Marsh brothers would then come together for yet another century stand for Australia, equaling their effort against England in Leeds in 1993 where the 3rd, 4th and 5th wicket stands all exceeded 100.

Shaun would end the day on the cusp of his sixth Test century and second of the series 98 to his name while Mitchell notched his third Test fifty ending unbeaten on 63.