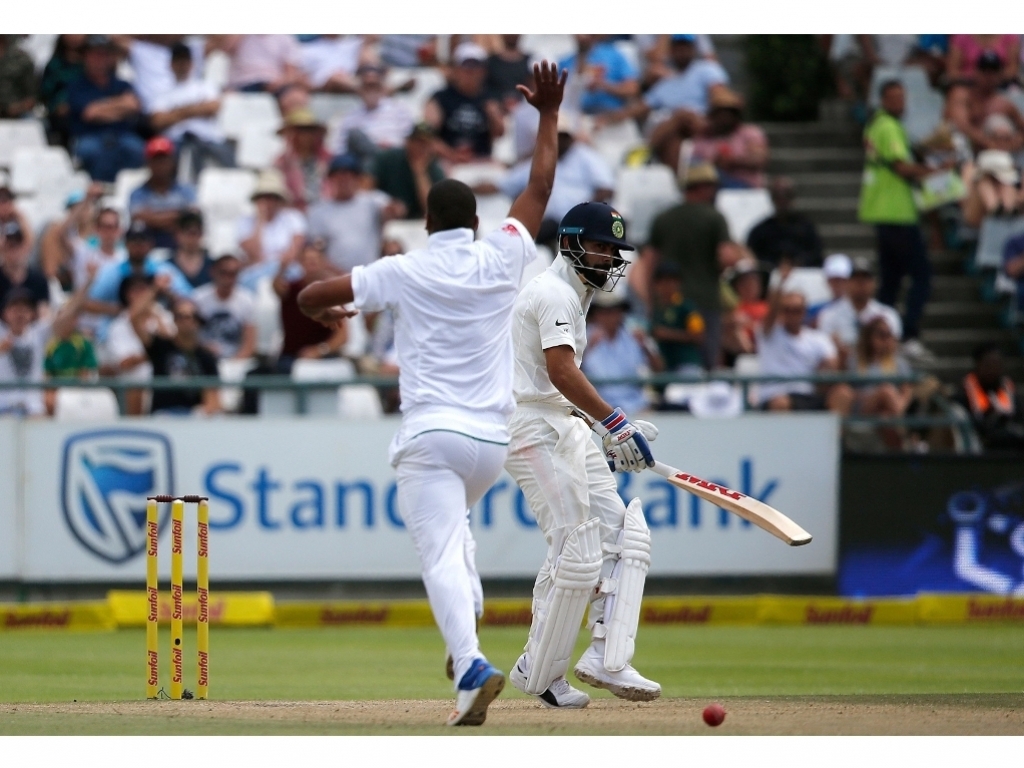 India skipper Virat Kohli feels that his team have to find a way to be positive with bat in hand to get back into the Test series against South Africa.

Kohli’s charges lost the first Test at Newlands by 72 runs but the result could so easily have gone the other way had India done a few things a little better.

The skipper believed they were well prepared for the match and were able to compete with the hosts throughout.

He highlighted the lack of big partnerships as an area of concern heading into the second and third Tests.

Speaking after play Kohli said: “We were very well prepared, I don’t think there was a lack of preparation.

“They got out for 130 in the second innings and they play here all the time.

“It was a wicket where things were happening everyday and I think we let ourselves down with the bat for sure. Losing wickets in bunches never helps in winning Test matches.”

“We rectified the errors we made in the first innings by letting them off after having them 12 for 3, we plugged that gap pretty nicely especially in the morning today.

“Getting a target of 208 felt chaseable, it felt realistic but again we needed someone to go out and get A 75 or 80 not twenty, twenty five or thirty runs.”

“We wanted one big partnership to get the job done which we failed to do and we lost four wickets in four overs. If you do that it is very difficult to come back and win Test matches.”

Kohli said that while they were delighted to have taken twenty wickets in this match they let themselves down with the bat and weren’t able to get over the line. 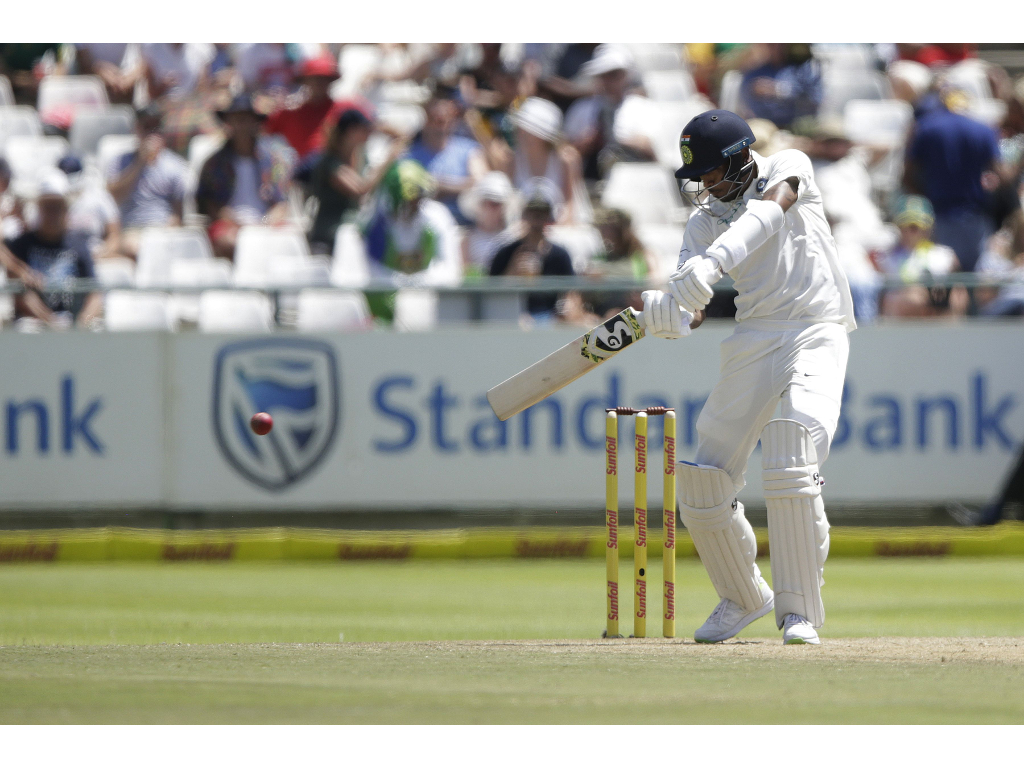 He added: “Twenty wickets to win the Test match is obviously the priority but if your batsman don’t bat well then it doesn’t matter if you have taken twenty wickets or not.

“We needed to bat better than we did, I think Hardik showed great character in the first innings to get us to that total but again if we had them out for 50 or 60 runs less it might have been a lot closer.”

Those who have achieved success with the willow in Cape Town did so with a good mixture of caution and positive intent.

Kohli said: “You need to have intent you know because the kind of bowling attack they have on these pitches they get extra bounce and pace off the wicket so you can’t even be in the zone of not having intent and trying to see off 35-40 overs.

“You need to find the perfect balance to do well in South Africa.

“You can’t be casual but at the same time you can’t have loose shots also.

“Credit has to go to their bowlers, they create relentless pressure it is something that we need to counter, maybe we need to come out and be more positive in the next innings, take their bowlers on and get quick runs on the board like they did when they were put under pressure.

“They force you to play good cricket in every over against them, big credit to their bowling attack.”

India were bowled out for 135 chasing 208 to win and have gone down 1-0 in the series with two matches to play.