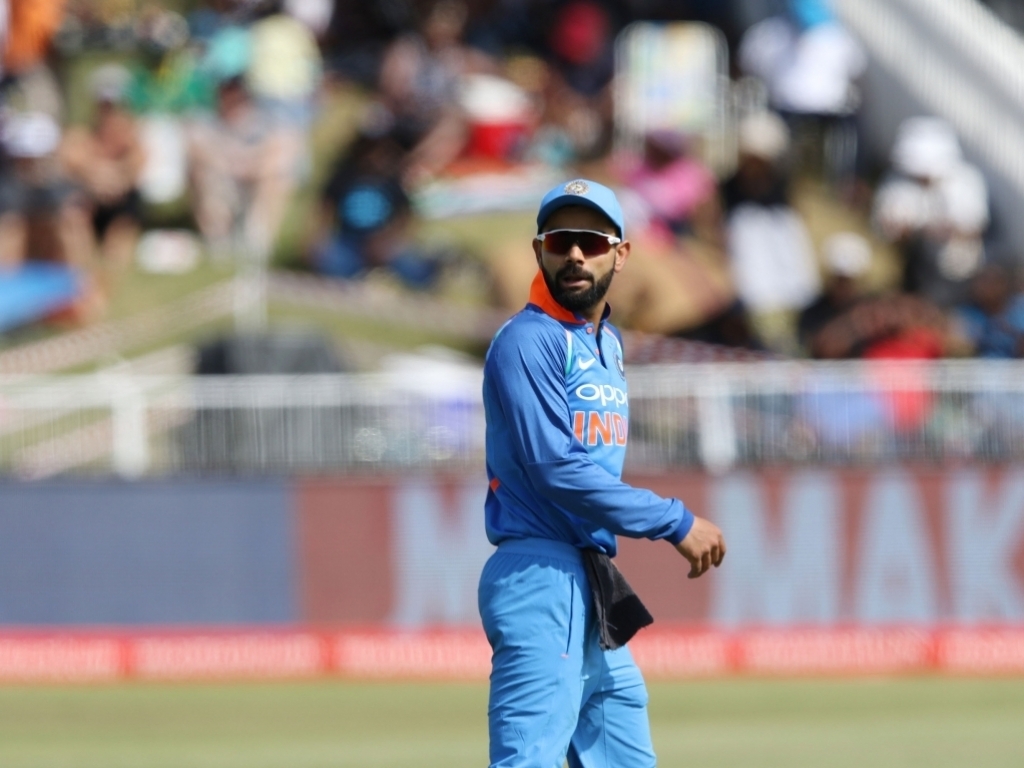 India captain Virat Kohli wants to keep the pressure on South Africa’s inexperienced middle-order for the rest of the matches in the ODI series, describing the home team’s batsmen as “shaky”.

The Proteas, missing captain Faf du Plessis and AB de Villiers, were bundled out for just 118 in the second ODI in Centurion on Sunday as India coasted to a nine-wicket victory that saw the tourists take a two-nil lead in the six-match series.

South Africa’s opening batsmen Hashim Amla and Quinton de Kock have not got the hosts off to the best of starts in the two matches which has allowed India to expose stand-in captain Aiden Markram early.

Markram was only playing his third ODI on Sunday while Khaya Zondo was making his debut in Centurion with India’s two wrist-spinners Yuzvendra Chahal and Kuldeep Yadav causing all sorts of havoc.

Kohli will want his bowlers to continue in the same vein when the third ODI takes place at Newlands on Wednesday.

The India skipper said: “We know that their middle order is inexperienced and we want to cash in on that in the future games and put some real pressure on them.

“The way our spinners are bowling I am pretty confident we can continue (with) the same momentum.

“We knew if we got those two at the top, their middle order is inexperienced and a bit shaky.”

After the game in Cape Town, the final three ODIs will be played in Johannesburg, Port Elizabeth and Centurion with the teams then also playing three T20Is.