Home Countries Rajput: We will take confidence into ODIs against Pakistan

Rajput: We will take confidence into ODIs against Pakistan 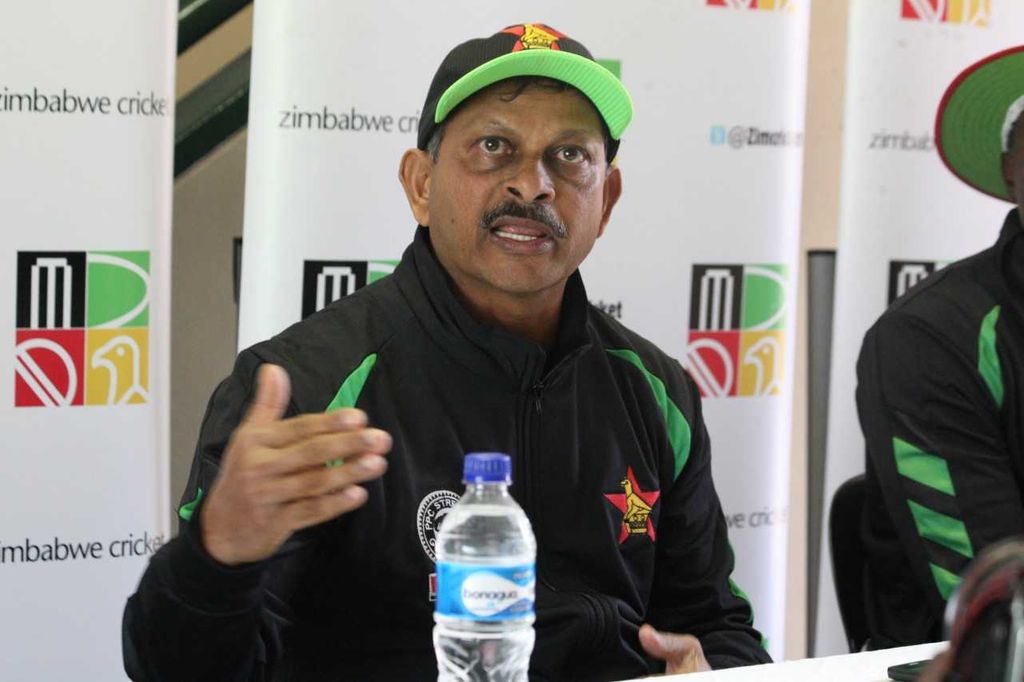 Zimbabwe coach Lalchand Rajput is happy with how his team pushed Pakistan and Australia in their last two games in the T20I tri-series and will take plenty of encouragement into the upcoming ODI series against the Asian side.

Zimbabwe were always going to be underdogs against two of the best T20I sides in world cricket and did not start the tournament well as they conceded a world record individual score as Aussie skipper Aaron Finch hit 176.

However, the African side improved as the tournament went on and pushed both Pakistan and Australia to the last over in the last two games of the competition.

The performances will, according to Rajput, give the side plenty of confidence going into the five-match ODI series against Pakistan that starts in Bulawayo on Friday.

Rajput said: “Pushing the two top teams into the last over is a victory in itself.

“I think it’s a great comeback. This team is a work in progress. We didn’t have a good start, but the last two games were very close. We’re getting there, but we’re just not getting across the line.

“So we’re really happy, but there’s a lot of work to be done. The one-day series [against Pakistan] is around the corner, and these matches will definitely give us some confidence going into that.”

Rajput, who is also former head coach of Afghanistan, would not say whether senior players who missed the tri-series due a pay dispute with the board will return for the ODIs against Pakistan.

Instead, Rajput said the younger members of the squad have to take responsibility themselves.

Rajput continued: “I’d like to see youngsters coming up and raising their hands and saying ‘yes I’ll do it for the team’. Tarisai Musakanda is one, PJ Moor is another one, Blessing Muzarabani bowled exceptionally well.

“So guys are coming up and raising their hands, taking responsibility, and that’s a very positive thing.”