Home Countries Malinga has a route back into Sri Lanka team

Malinga has a route back into Sri Lanka team 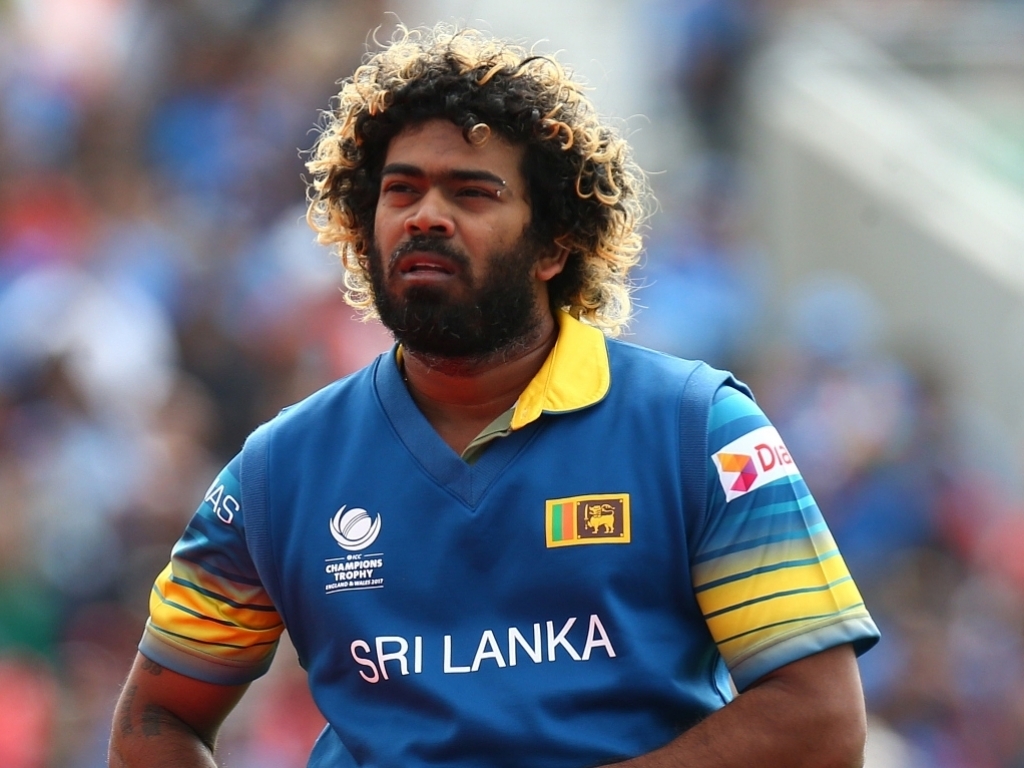 Lasith Malinga could have a route back into the Sri Lanka team if he makes himself available for domestic cricket, according to the country’s cricket board (SLC) president, Thilanga Sumathipala.

The 34-year-old Malinga has not played for Sri Lanka since September last year after not being in the best of form since returning from a long-term injury at the start of 2017.

The paceman with the slingy action is hoping to be in contention for the limited-overs games at home against South Africa in July and August.

Sumathipala said: “The selectors wanted him back, and he has to play domestic cricket according to them.

“We’re playing our white-ball tournament, and 50-over and T20. I’m sure before the next international engagement which is South Africa and then the Asia Cup and so forth, he needs to play T20 games and 50 overs.

“If Lasith is not playing a domestic tournament, the selectors will have to make a call.”

SLC CEO Ashley De Silva has given Malinga assurances that he still in the thoughts of the national selectors even though he is not currently playing in the Indian Premier League (IPL).

Malinga is filling the role of bowling consultant of the Mumbai Indians at this year’s T20 tournament.

De Silva commented: “He has made himself available for selection and selectors have also picked him to play in one of the provinces.