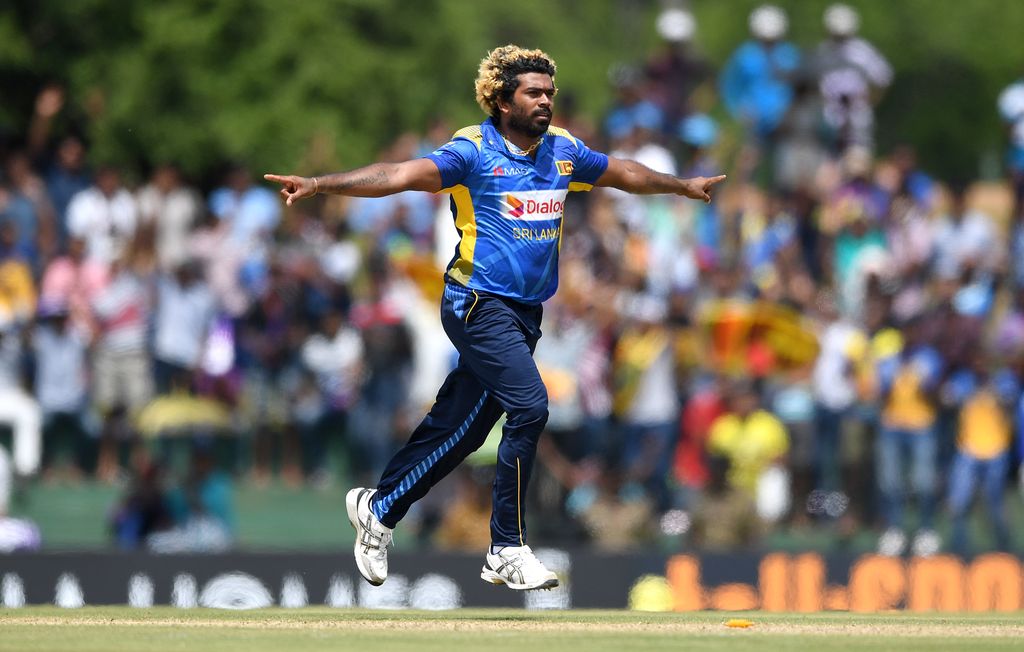 Sri Lanka seamer Lasith Malinga is determined to play in next year’s World Cup as he knows it might be his last appearance at a global tournament.

The 35-year-old showed all his death-bowling prowess as he took 5-44 in Sri Lanka’s 31-run (D/L method) defeat against England in Dambulla on Saturday.

It was the paceman’s best figures since he returned to Sri Lanka’s ODI side at the Asia Cup last month after being ignored for more than a year by the selectors.

While he was ignored at international level he put in good performances in the Canada Global T20 and then in Sri Lanka’s domestic T20 tournament.

Malinga said after the game against England: “The selectors are entitled to make those decisions. I’m just a player. My only job is to play when I get the chance.

“When I was out of the team, I went and played in Canada. I also played the district competition and got the highest wickets.

“Thanks to those performances I got another chance at this level. Because I’m nearing the end of my career I’m motivated to get wickets.”

Malinga bowled at good pace against England, clocking speeds of up to 140kph, and is at peace that the World Cup, which starts in May 2019, will be his final chance to showcase his talent on the global stage.

He continued: “I feel that if I get the chance to play the World Cup, I will.

“It will be my last World Cup. I’m not expecting to get the chance, given the kinds of things that have happened to me over the recent past. But I will take it if it is given.”

For now Malinga will want to help his country get back level in the five-match ODI series against England when they play the visitors in the third game in Kandy on Wednesday.