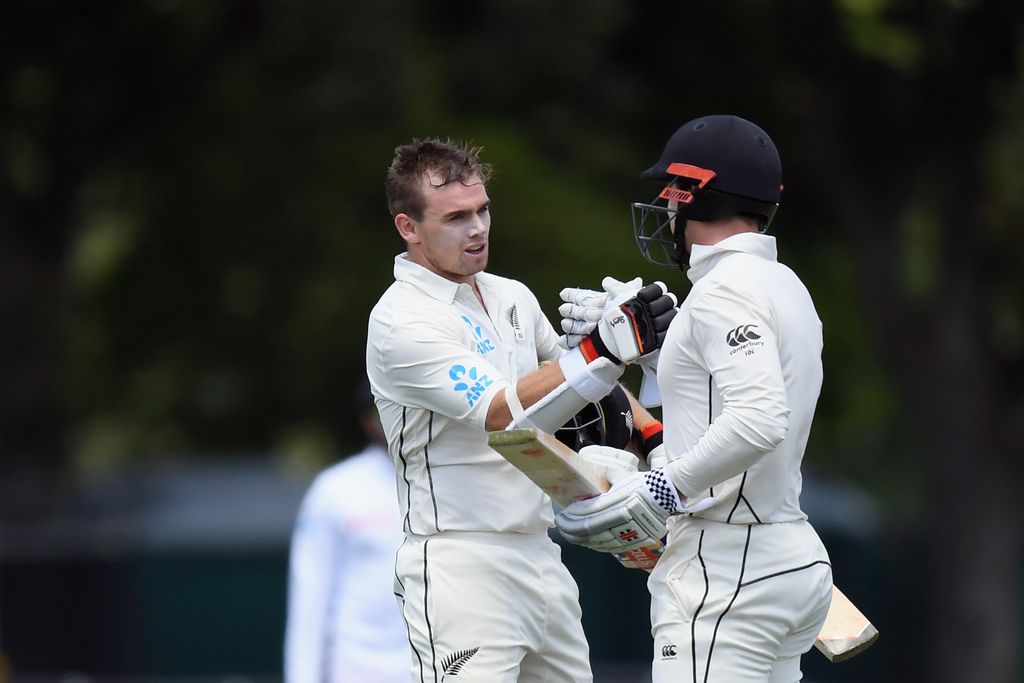 Tom Latham and Henry Nicholls struck centuries to put New Zealand in a commanding position after three days of the second and deciding Test against Sri Lanka in Christchurch.

Latham, who scored 264 not out in the drawn first Test, continued his good form as scored 176 on home ground at Hagley Oval while Nicholls hit 162 not out
as the hosts declared their second innings on 585/4 to set Sri Lanka a massive target of 660.

The visitors lost both openers, Dimuth Karunaratne (0) and Danushka Gunathilaka (0), by the close to be 24/2 with captain Dinesh Chandimal (14*) and Kusal Mendis (6*) at the crease.

However, the day belonged to Latham and Nicholls as the two shared in a stand of 214 for the fourth wicket to completely bat the Asian side out of the game.

Colin de Grandhomme then added insult to injury with a quick-fire 71 not out off just 45 balls as New Zealand captain Kane Williamson decided to declare with Nicholls on to a career-best score.

The Black Caps will feel that with with more than two days remaining they are in the pound seats to wrap up a series victory.

Victory for New Zealand would give them a fourth consecutive series win for the first time after wins over the West Indies, England and Pakistan in the past year.

The highest fourth innings score in the modern era is New Zealand’s 451 chasing 550 against England in 2002, while England scored 654 for five after being set a target of 696 by South Africa in 1939.