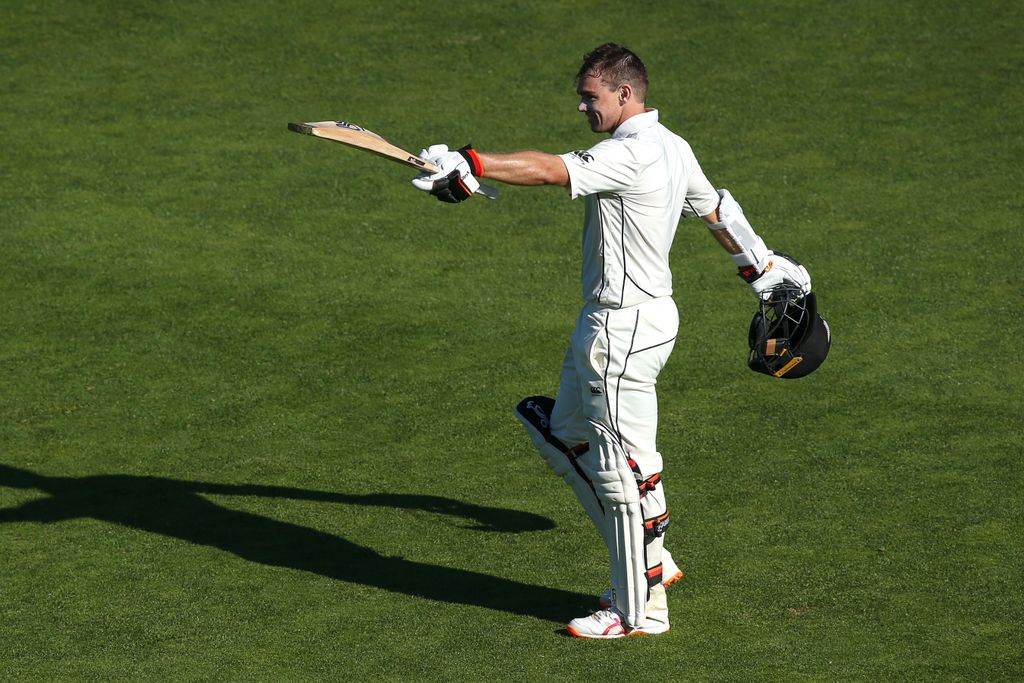 The left-handed Latham was unbeaten on 121, his seventh ton in the longest format, as New Zealand reached stumps on day two on an imposing 311/2, already a lead of 29 after Sri Lanka were bowled out for 282.

Home captain Kane Williamson missed out on his century as he was out to off-spinner Dananjaya de Silva for 92 while Latham’s opening partner Jeet Raval’s wait for a maiden Test ton continues as he went for 43 to seamer Lahiru Kumara.

Latham and Raval added 59 for the first wicket before the latter went for hook shot but could only glove the ball to Sri Lanka keeper Niroshan Dickwella.

Raval, who is playing in his 15th Test, would have been kicking himself as he was dismissed with the last ball before the lunch break.

Williamson joined Latham at crease and the duo went on to add 162 for the second wicket, batting until well into the final session before Williamson top-edged a delivery to be caught eight runs short of his hundred.

Ross Taylor kept Latham company as the pair put on 90 runs and will continue on day three with Taylor reaching his fifty in the last over the day.

Earlier, Sri Lanka added just seven to their overnight total before seamer Tim Southee coaxed an inside edge off Kumara to claim a six-wicket innings haul.

Kumara’s departure for a duck left Dickwella stranded on 80 not out after he led a rearguard action for Sri Lanka on day one.